No OnePlus X successor in the plans, said OnePlus CEO 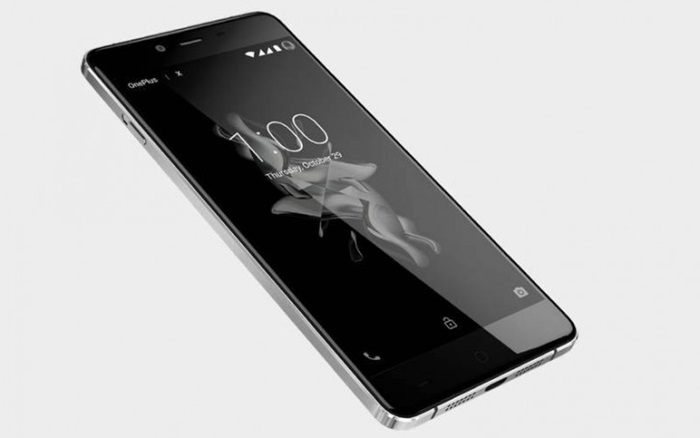 With the recent release of OnePlus 3, CEO Pete Lau has something to say about OnePlus X in the future, which is that the model lineup won't be getting a successor. But why the change of heart?

The reason stated being is that he wants the company to focus on simplicity and "one true flagship" from now onwards to "strengthen its foundation". Granted, OnePlus X didn't do so badly nor it was reviewed poorly but rather OnePlus is choosing the flagship as the company's brand choice. Meaning that the company will be focusing on the high-end market instead of the low-end price war.

In other news, he also remarked on "he’ll continue to invest in after-sale services and offer more lifestyle products to further promote his brand". Furthermore, the company has no plans to open any physical stores in China, as he believes that “this will all make sense in 20 years’ time". “Some vendors say the online model is stalling so they badmouth it, but I see that as an opportunity. You just have to remain persistent.” said Lau.

So are you sad or okay with the discontinuation of the X lineup? Let us know in the comments below and stay tuned for more news at Technave.com!