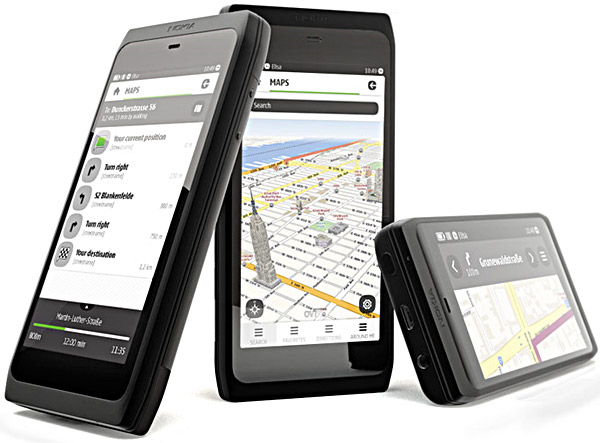 This is a developers-only device, not available commercially.

The Nokia N950 is a touch-bar phone with superb MeeGo operating system powered by 1GHz processor. This makes Nokia N950 efficient, powerful and unique. An 8 MP camera is just awesome and clicks images in excellent resolution of 3264X2448 pixels. 4G connectivity along with Bluetooth v3.0, Wi-Fi and GPRS/EDGE takes the Internet features to a higher scale.

Nokia N950 lacks a secondary camera vital for video chat feature though it is 4G-enabled handset.