OPPO Enco Free 2 release: ANC up to 42dB alongside a new smartwatch teaser, priced at ~RM388 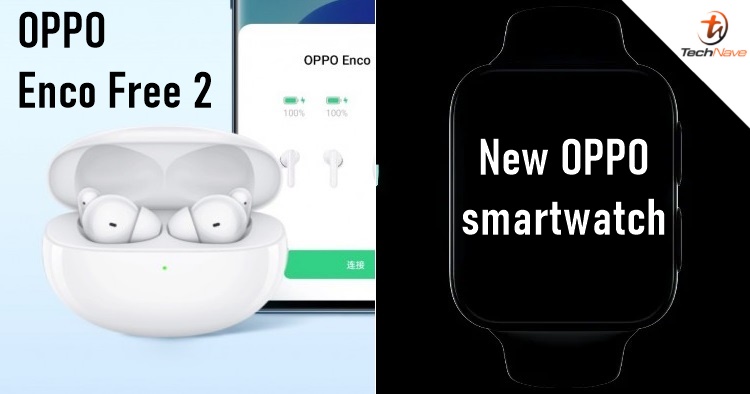 Besides the newly announced OPPO Reno 6 series, OPPO also revealed a new pair of wireless earbuds called the Enco Free 2. It's been more than a year since the predecessor first appeared and in addition, the company also teased a new smartwatch coming soon but we will get to that later. First, let's talk about the Enco Free 2.

For the design, Enco Free 2 follows closely to the Enco X with an oval-shaped charging casing and now has silicone ear tips. OPPO fans would be glad to know that Active Noise Cancellation is part of the many features as well.

Speaking of features, OPPO claimed that the ANC can cancel out up to 42dB. For sound quality, the 10mm drivers feature Dynaudio once again and support AAC and SBC audio codecs so the sounds quality should be great, on paper. Other notable features include a battery life of up to 30 hours of music playback and IP54 water and dust resistance. 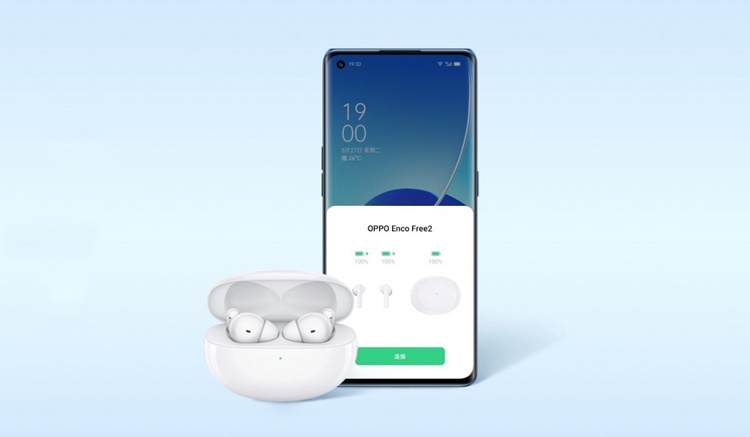 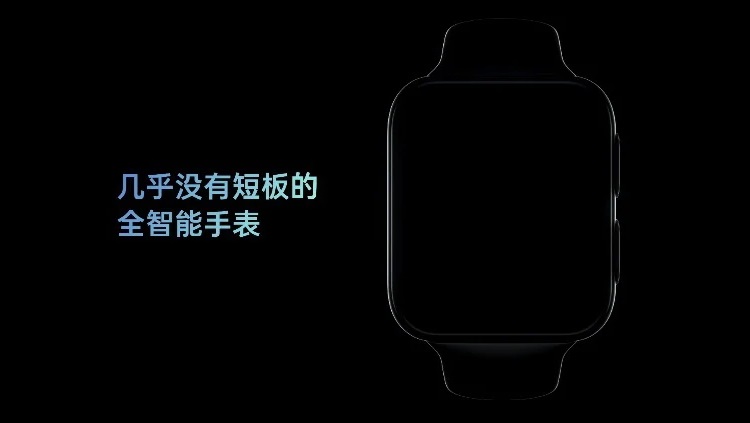 As for the new OPPO smartwatch, OPPO didn't reveal the wearable and only told the media that it will be coming soon as well as having "almost no shortcomings". Quite a bold statement there but anyway, it's said to be sporting an Apollo4s chipset which is co-developed by Ambiq and OPPO.

Back to the Enco Free 2, it's priced at 599 Yuan in either black or white. That's roughly ~RM388 and just for comparison, the predecessor cost RM499. There's a good chance that OPPO Malaysia would import these wireless earbuds here so until then, stay tuned for trending tech news at TechNave.com.