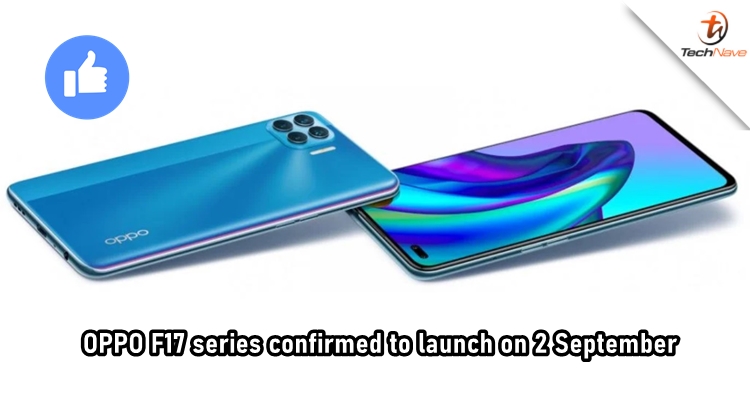 Yesterday, OPPO has put up the teaser on their official site for the launch of OPPO F17 series. Not only confirming that the device will arrive soon, but the teaser also revealed that the OPPO F17 Pro will come with a 48MP quad-camera setup. Today, the teaser has been updated with a confirmed launch date, and it will be on 2 September.

The official site of OPPO India announced that the OPPO F17 series will debut in the country at 7 PM (local time) on 2 September. However, it's still unsure whether the launch will bring both of F17 and F17 Pro, as F17 Pro is the only device mentioned on the site. It is suggested that the vanilla F17 could come later with F17 Pro opening the scene. 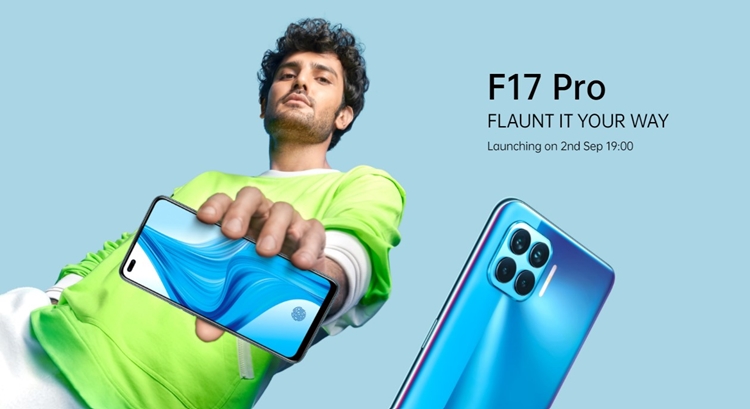 To recap, the F17 Pro is described as the sleekest phone of 2020 by OPPO. Not only the device will have a slim profile of 7.48mm, but it also weighs just 164 grams. Besides the quad-camera setup, there will also be dual selfie cameras on the front. Some of the features of the F17 Pro have been revealed such as 6 AI portrait camera modes, AI color portrait mode, and 30W VOOC 4.0 Flash Charge technology.

The vanilla F17 is also not bad itself. It is expected to come with a 6.44-inch S-AMOLED FHD+ display with waterdrop notch housing a 16MP sensor. At the back, there will be a quad-camera setup as well with a 16MP main sensor, an 8MP unknown sensor, and two 2MP unknown sensors. Other than that, it could also be coming with the Qualcomm Snapdragon 662 chipset paired with 6 GB of RAM and 128 GB of storage. There would be a 4,000mAh battery as well.

Let us know what you think about the OPPO F17 series on our Facebook page. Stay tuned to TechNave.com for more latest smartphone updates.