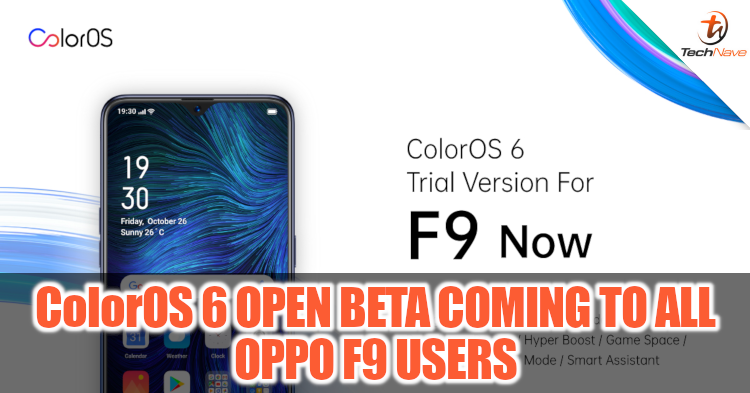 OPPO has announced they will be gradually rolling out the new Android 9.0 based ColorOS 6 Open Beta, to all users of the OPPO F9 smartphone. The new ColorOS 6 will introduce several improvements and features, that would improve the user experience of the smartphone as a whole.

These improvements include a borderless design which makes the interface less cluttered and claustrophobic, by combining simplistic colours over a white background which is not only beautiful but also elegant. The new ColorOS also improve upon the navigation of the user interface, making user inputs feel more natural, efficient and user-friendly. 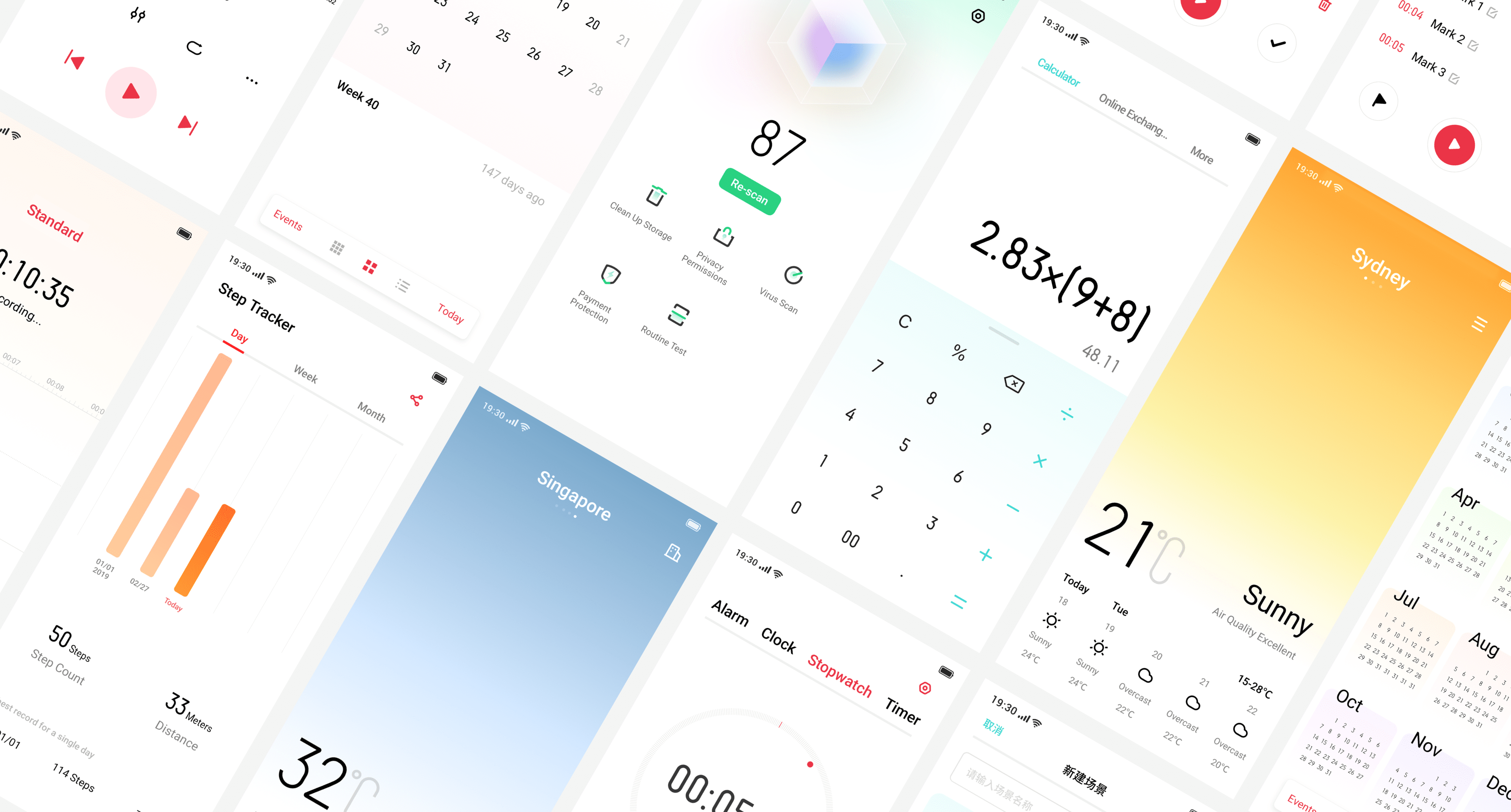 Not only that, but the new operating system is able to improve upon images and graphics display thanks to the Dazzle Color Mode, which utilizes an AI to scan through popular images and tweaks the display to enhance the viewing experience. OPPO’s Game Boost 2 will also ship alongside the open beta which comes with several new features such as “Touch Boost” and “Frame Boost” which improves the responsiveness and framerates while playing mobile games.

These are just some of the improvements that will come shipped together with the ColorOS 6 Open Beta. What do you think about the new features? Let us know on our Facebook page and for more updates like this, stay tuned to TechNave.com.