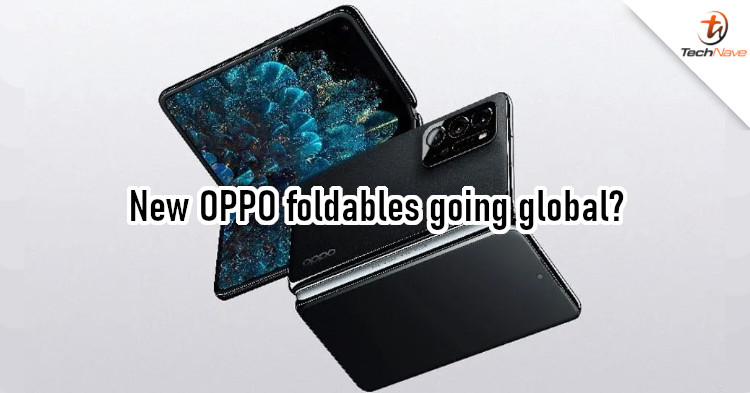 Earlier this month, there was a rumour suggesting that OPPO could come up with two new foldable devices. Moreover, it was revealed that the devices would be named Find N Fold and Find N Flip. Well, it's now suggested that both phones could get a global launch later this year.

The claim came from Yogesh Brar (via PriceBaba), who suggested that Find N Fold and Find N Flip would directly compete with the Galaxy Z Fold4 and Galaxy Z Flip4. This implies that OPPO's two new foldable smartphones would have comparable features. Both are expected to come with the Snapdragon 8+ Gen 1 chipset and run on ColorOS 13, which is based on the upcoming Android 13.

You can read more about this here https://t.co/h6qa7ZCZpM

Besides the latest Snapdragon chipset, the two OPPO foldable phones should come with an AMOLED display with a 120Hz refresh rate, a cover display, a 50MP main camera, and more. OPPO is also likely to include one of its SuperVOOC adapters for faster charging speeds, an aspect that Samsung devices aren't good at.

Currently, there's no info on the launch window and availability in Malaysia. But we'll probably get more details in the coming weeks. Until then, stay tuned to TechNave for more news on the latest mobile devices.