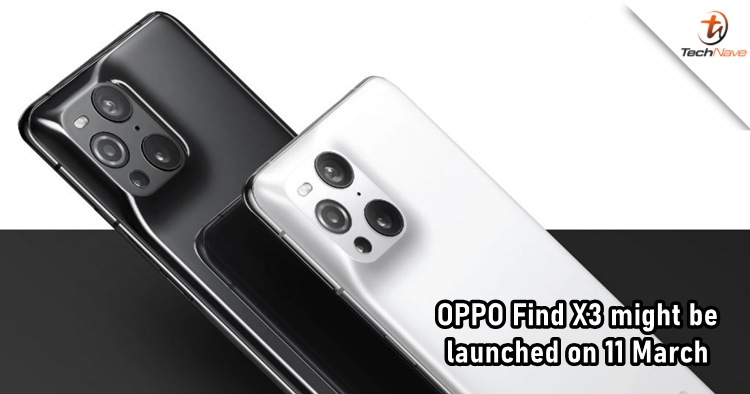 The OPPO Find X3 series could finally arrive soon as the launch is reportedly set to happen on 11 March. Earlier, the series has attracted attention with the leaks that surfaced mentioning the models' tech specs and designs. Besides that, it has also been confirmed that the series is becoming the first to bring Full-path Colour Management System that aims to deliver the most accurate colour reproduction in photography.

The rumoured launch date was revealed by a reputable tipster named Jon Prosser. Other than that, he has also claimed that the brand will start taking pre-orders from 31 March while the devices will be available for purchase from 14 April. For now, it is still unknown whether it will be a global launch or just for selected markets. 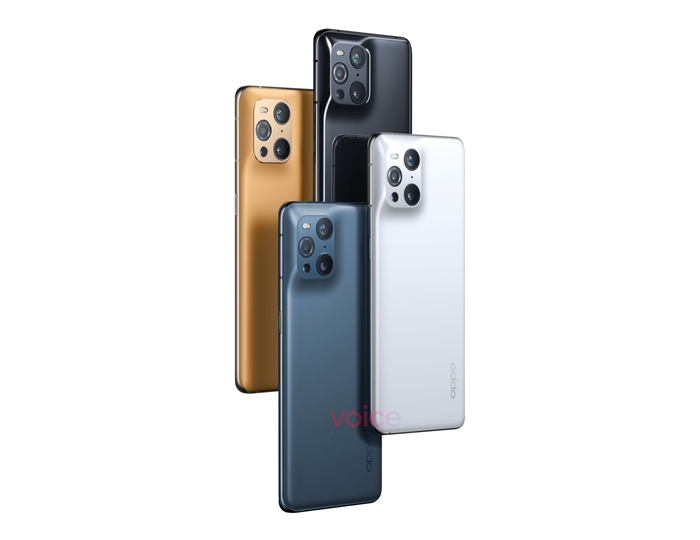 To recap, the Find X3 series will bring four models including the vanilla Find X3, Find X3 Pro, Find X3 Neo, and Find X3 Lite. It is expected that the Find X3 Pro and Find X3 Neo will come with an edge-to-edge display and all of these models will feature a punch-hole cutout on the top-left corner of the screen. Besides that, the Pro variant would also sport Qualcomm's Snapdragon 888 chipset while the standard one will rely on Snapdragon 870. Lastly, it is reported that the lite model will be a rebranded version of OPPO Reno5 5G while the Find X3 Neo is a rebranded OPPO Reno 5 Pro+.

Let us know if you're excited about the launch on our Facebook page. Stay tuned to TechNave.com for more exciting smartphone news.