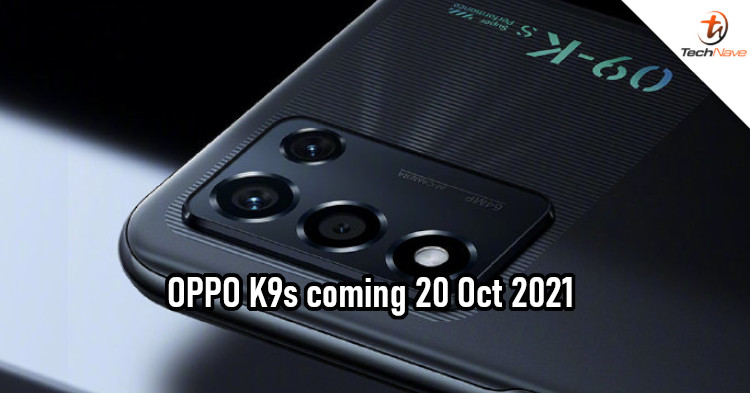 Last week, it was rumoured that OPPO would be unveiling a new model to the OPPO K9 series soon. This OPPO K9s would be a mid-range device that packed decent specs, a sleek design, and attractive colours. And it's now confirmed that the phone is launching this week.

In an official Weibo post, OPPO announced that the OPPO K9s will launch on 20 October 2021 (2 pm MYT). It will also come with the 6nm Snapdragon 778 5G chipset, a triple-camera setup at the back with a 64MP main camera, and a 5000mAh battery with 30W fast charging. Moreover, it was previously suggested that the phone would come with a 120Hz refresh rate display and "X-axis linear motors". 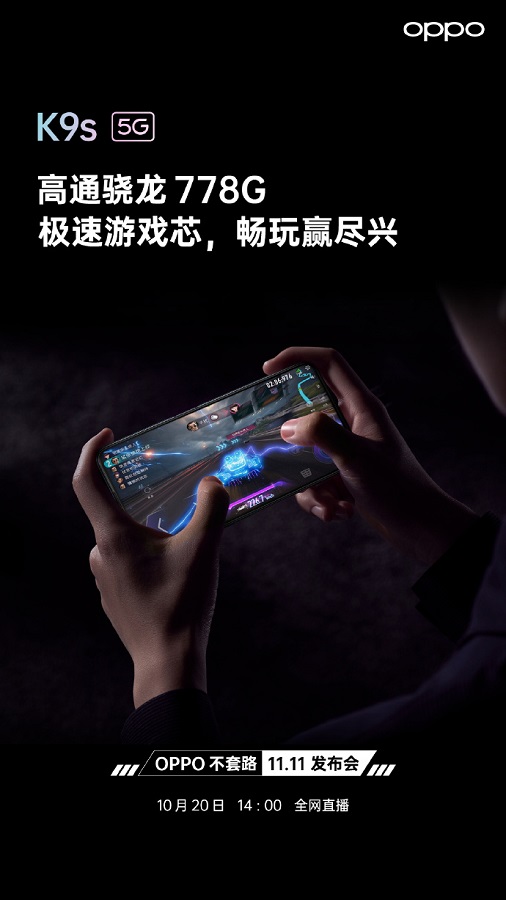 Besides the OPPO K9s, the company also mentioned that a new colourway for the OPPO K9 Pro will be unveiled at the same event. It's unknown if the new variant has different tech specs, but we're expecting it to be a premium one. In other words, it should have the same Dimensity 1200 chipset, 12GB of RAM, and 256GB of internal storage.

It should also OPPO Malaysia hasn't confirmed if it will launch the OPPO K9s here. Would you be interested in getting one if it comes to Malaysia? Let us know in the comments, and stay tuned to TechNave for more updates about this.