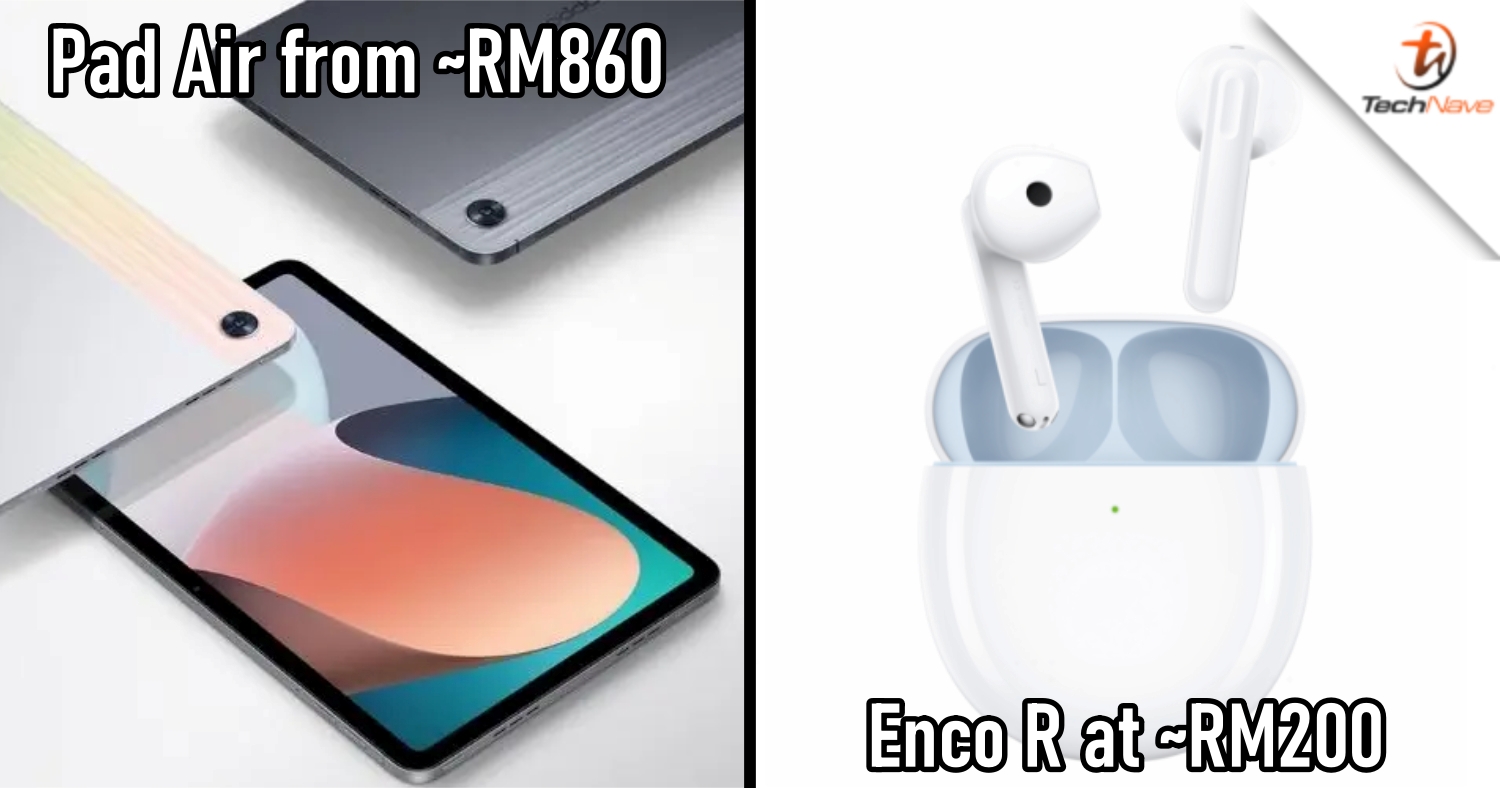 OPPO held an event in China yesterday for its Reno8 series, in which the Chinese company also unveiled a couple of other new devices. These include the release of the OPPO Pad Air as well as the OPPO Enco R weireles earbuds.

The second ever tablet released by OPPO following the OPPO Pad earlier this year, the OPPO Pad Air features a 10.36-inch IPS LCD display. It has a 2000x1200 resolution and a standard 60Hz refresh rate. 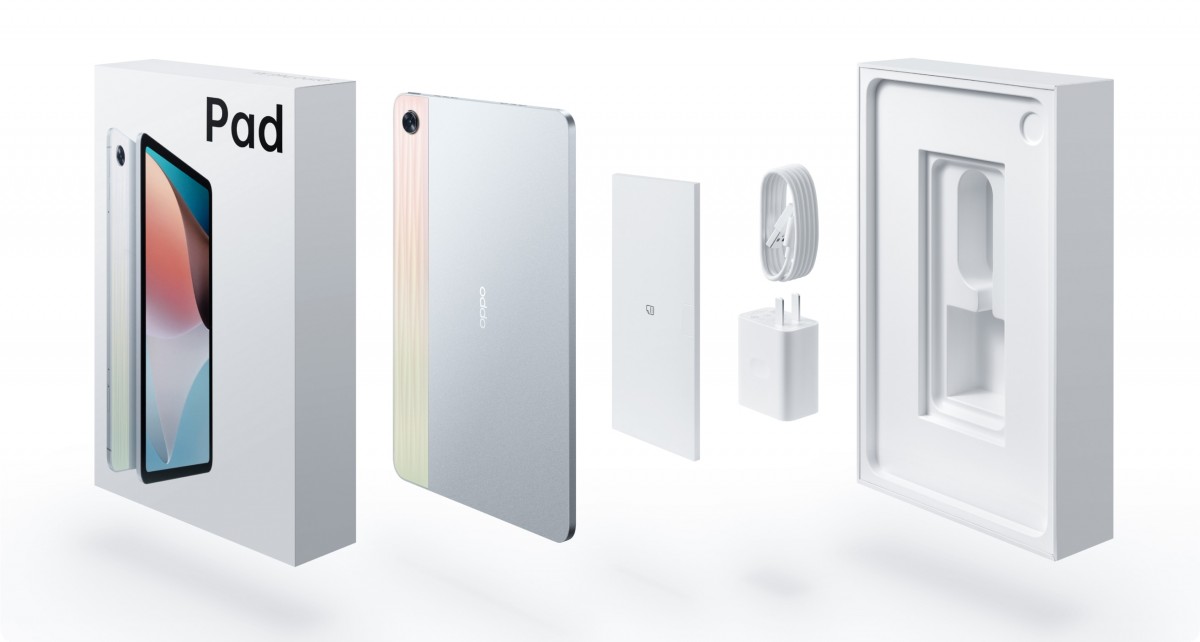 The second tablet released by OPPO following the OPPO Pad earlier this year, the OPPO Pad Air features a 10.36-inch IPS LCD display. The screen has a 2000x1200 resolution and a standard 60Hz refresh rate.

Under the hood, the tablet has a Qualcomm Snapdragon 680 chipset paired with either 4GB or 6GB of RAM. Powering the devices is a 7100mAh battery which supports 18W charging and before you ask, yes, the charger is included in the box. 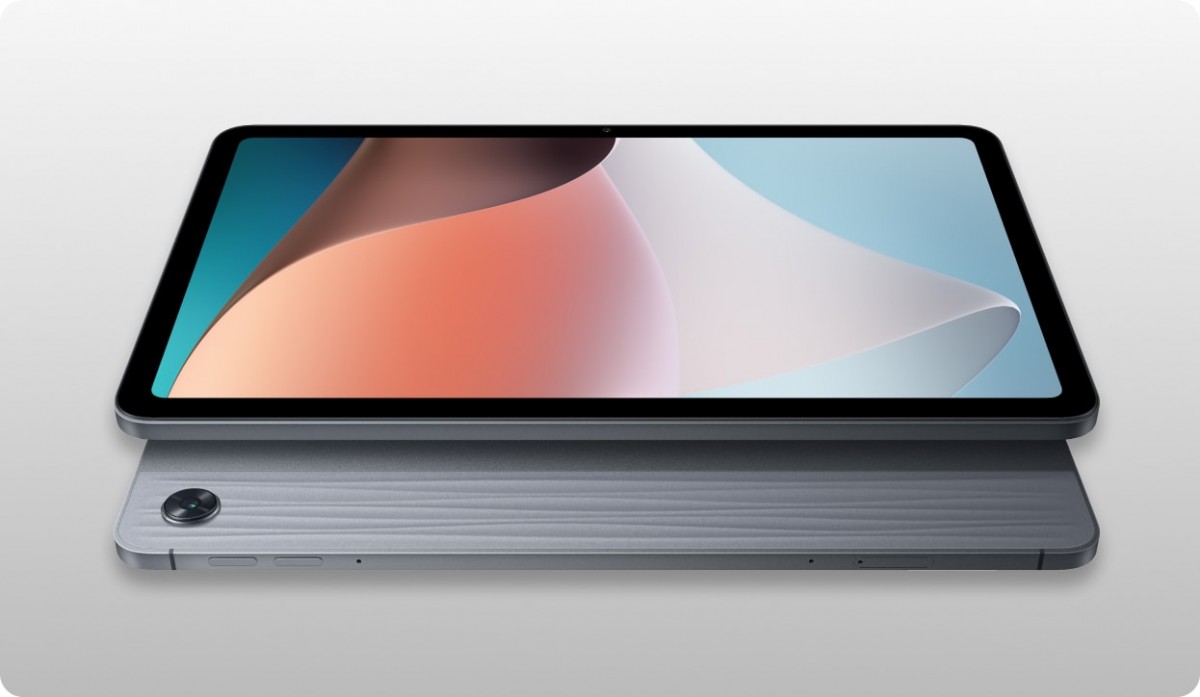 Camera-wise, the Pad Air has an 8MP shooter at its rear and a 5MP selfie camera at the front. As for sound, the tablet is capable of Dolby Atmos with its quad-speakers speaker.

Other notable specs include a light 440g weight, microSD card support, Android 12 via ColorOS for Pad and options for either 64GB or 128GB storage. However, the Pad Air only comes in a Wi-Fi version, with no cellular variant announced by OPPO.

Moreover, OPPO is also selling official accessories for the Pad Air. These include a keyboard cover at CNY349 or ~RM230 and a stylus for CNY299 or ~RM197. 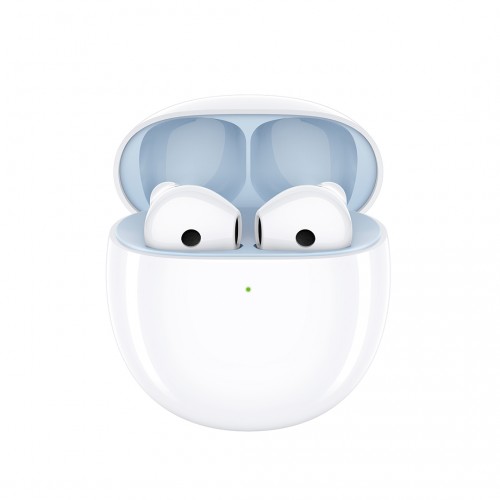 The Enco R also supports AAC and SBC codecs and have an AI noise reduction feature. However, it has no active noise cancelling (ANC). OPPO promises 24 hours of battery life, which includes 4-hours for the earbuds itself and an additional 20 hours from the charging case.

Other notable specs for the Enco R include  an IPX4-rating, USB Type-C charging and Bluetooth 5.2. It is priced at CNY299 or ~RM200.

Both the Pad Air and Enco R will be available for purchase in China starting this 1 June 2022. No official announcement has been made by OPPO on whether both of these devices will make their way to Malaysia, though based on past releases, it seems very likely.

So, what do you guys think of the Pad Air and Enco R? Share your thoughts with us in the comments below and stay tuned to TechNave for the latest trending tech news!