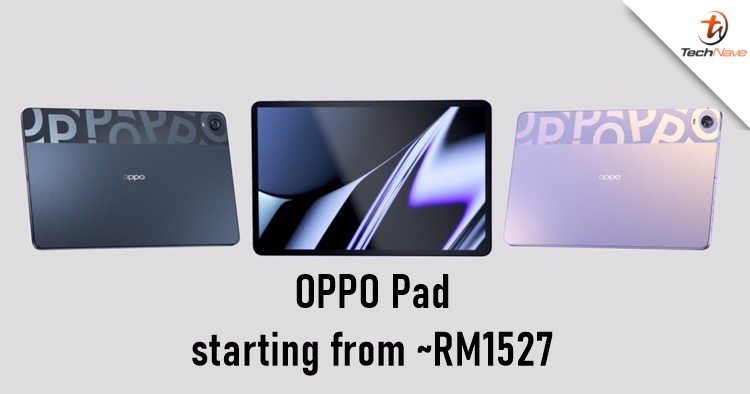 Last night, OPPO unveiled a few new gadgets such as the Find X5 series and the Enco X2 wireless earbuds. At the same time, the company also revealed its first-ever tablet - the OPPO Pad which we talked about a few days ago. Here's everything you need to know about it.

Although some of the tech specs were released before the official launch day, not everything was revealed until the OPPO Pad's debut. Instead of the initial 10.5-inch, the tablet features an 11-inch LTPS LCD supporting a 120Hz refresh rate, 2560 x 1600 pixels as well as HDR10. There's an 8MP front camera whereas the 13MP primary camera is behind. 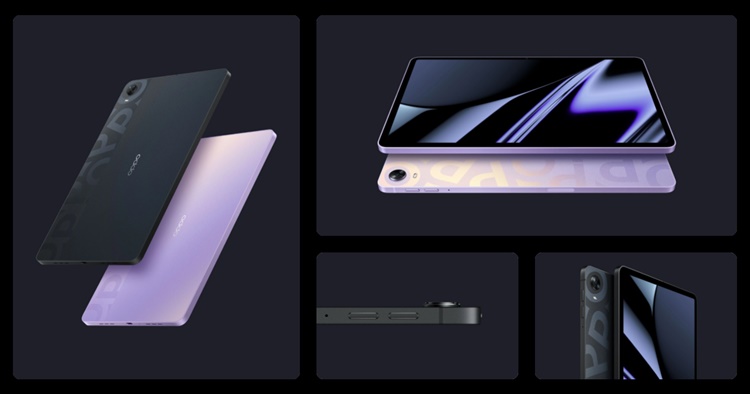 In terms of tech specs, you can find a Snapdragon 870 chipset with two memory capacity sets - 6GB or 8GB of RAM and 128GB or 256GB of storage. The battery pack is huge as well with 8300mAh supporting a 33W fast charging technology. Also for the first time ever, OPPO released the OPPO Pencil Stylus that supports 4096 levels of pressure sensitivity which can be attached to the side and charged wirelessly.

The OPPO Pad also has a funky rear design as previously reported. Aside from that, it comes with a set of quad speakers with Dolby Atmos and Hi-Res audio certification and runs on ColorOS 12 based on Android 12. Finally, the tablet has three colour options - black, purple and a special limited Artist Edition in silver. 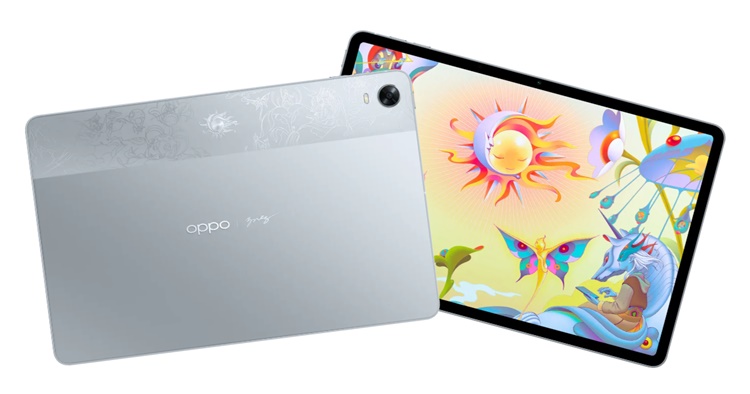 OPPO is launching the OPPO Pad officially in the Chinese market first on 3 March 2022 but there's no word yet if the Malaysian market would get it. Guess we will have to wait and see. Stay tuned for more trending tech news at TechNave.com.