OPPO Pad will reportedly launch alongside the Reno7 series 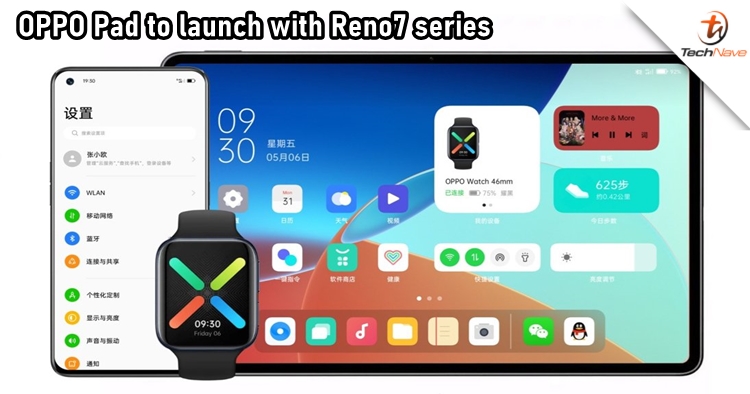 realme will be launching the realme Pad on 9 September, and it's the first tablet from the brand. Besides realme, there's another brand that is also expected to have its first tablet launched soon, and it's OPPO. According to the latest information, OPPO might be planning to launch the OPPO Pad alongside its upcoming Reno7 series.

The information came from reputable tipster Digital Chat Station from Weibo. Not only revealing that the company's first tablet is coming with the new smartphone series, but the tipster also mentioned that OPPO is hard at work on its foldable smartphone. Furthermore, we might only get to see all these devices next year since the Reno6 series debuted not for a long while. 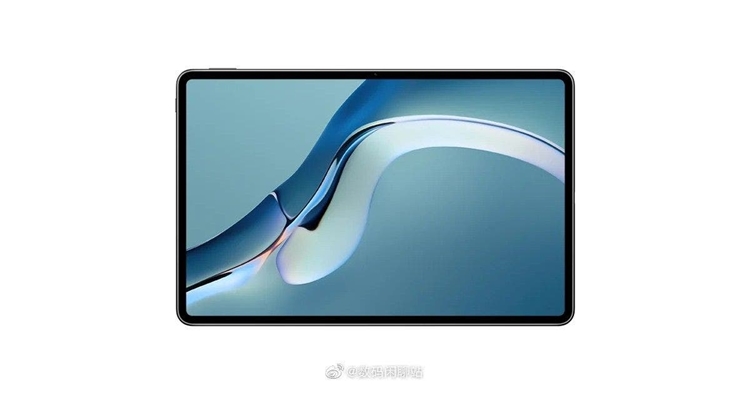 Earlier, it was reported that OPPO's first tablet could belong to the premium segment. It is suggested to sport a 12.6-inch display and a design that is similar to HUAWEI MatePad Pro. For now, not many other details are known about it, but they could surface on the Internet in the upcoming weeks.

Let us know what you think about the news by leaving a comment and stay tuned to TechNave.com for more tech reports.