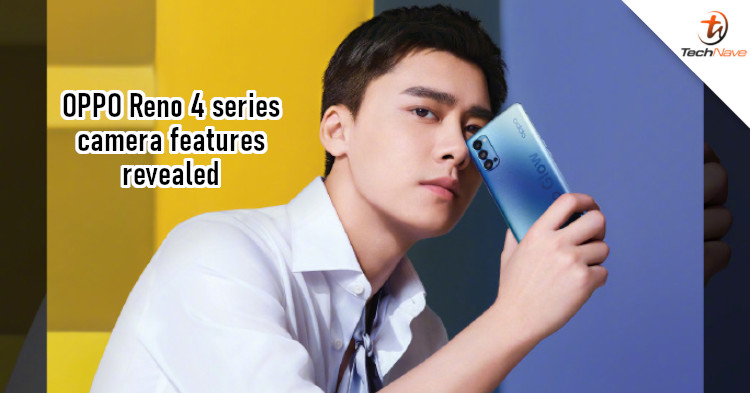 With the launch of the OPPO Reno 4 series tomorrow (5 June 2020), some of its details have been revealed on websites like TENAA and leaked by other sources. But now there are also official promo videos showcasing the new phones and there seems to be a lot of focus on what the cameras can do.

OPPO's Weibo page has posted a few clips about the different camera features for the Reno 4 series. There's a Super Night Mode, Live HDR Mode, and video stabilisation. As the features' names suggest, the Super Night Mode and the video stabilisation allow you to take better photos in low-light conditions and makes your videos smoother. Live HDR is an interesting one, as it lets you snap very clear photos even against the sunlight.

Besides that, some of the specs for the new smartphone series have been unveiled before. We know that both the Reno 4 and Reno 4 Pro will come with a Snapdragon 765G chipset, up to 12GB of RAM, and up to 256GB of internal storage. They're also supposed to have a 4000mAh battery and support 65W fast-charging.

We're certain that the OPPO Reno 4 series has more camera features left up its sleeve, so do look forward to the launch event that we will be covering tomorrow night. With that said, what do you think of the camera features revealed so far? Share your thoughts on our Facebook page and stay tuned to TechNave.com for more news like this.