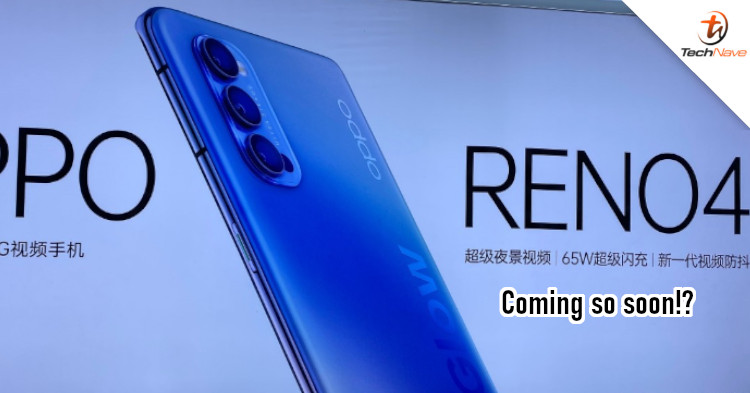 Smartphone development cycles are usually long, but OPPO seems to be bucking the trend for once. It wasn't all that long ago when OPPO launched the Reno 3 series, but it seems that the Reno 4 series is already on the way. This was more or less confirmed when details of the OPPO Reno 4 and Reno 4 Pro have appeared on TENAA.

Based on the two listings on TENAA, both devices are going to support 5G. It's most likely running on Qualcomm's Snapdragon 765 chipset, so it'll perform well and on top of the 5G support. We also see that it's expected to have up to 12GB of RAM and up to 256GB of internal storage. According to GSMArena, both phones are also expected to have a 4000mAh battery and 65W fast-charging.

To be honest, it's strange to see a new Reno series so soon. This may be so that OPPO can sell 5G devices at mid-range prices, but we can't confirm if that's their motivation. Having said that, what are your thoughts on this? Let us know on our Facebook page and stay tuned to TechNave.com for more news updates.