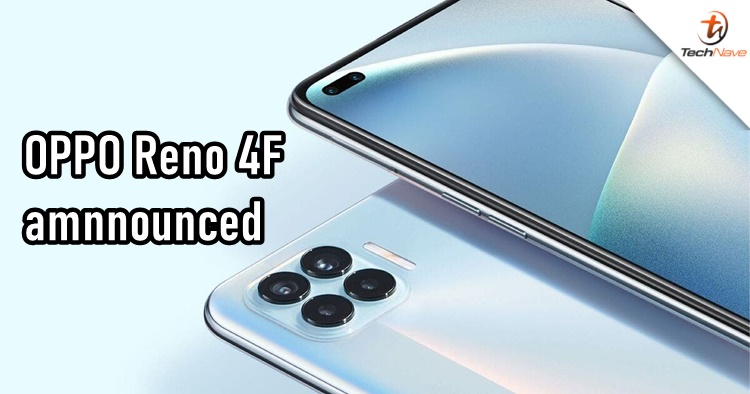 You have the OPPO Reno 4, Reno 4 Pro and the Reno 4 SE, now get ready for another new family member - the Reno 4F. At first glance, it looks too similar to the Reno 4 SE, even the tech specs are similar to each other. Sources also say that it's a lesser version of the OPPO F17 Pro and from the specs, the Reno 4F is indeed the one with the lowest specs of the whole bunch.

The few key specs that are different are none other than the MediaTek Helio P95 chipset, a 4015mAh battery with 30W fast charging technology, a 16MP + 2MP dual front camera and a 48MP + 8MP + 2MP + 2MP quad rear camera. Besides the chipset, the other specs aren't really far apart. After all, it's just adding an extra lens, decreasing the battery and charging speed. 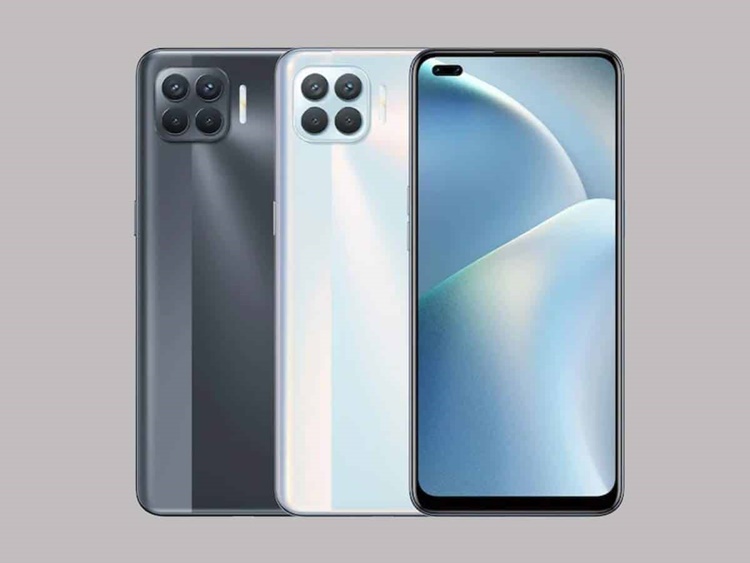 On the other hand, its memory capacity is 8GB + 128GB which the Reno 4 SE also has. The display is also completely the same, featuring a 6.43-inch Full HD+ AMOLED screen panel with up to 1080p. Both are also running on ColorOS 7.2 based on Android 10 out of the box.

Although the Reno 4F is announced, there's no telling if this phone would make its way to the Malaysian market. The Reno 4 SE hasn't arrived here and that may be a good thing as there are just too many smartphones around. OPPO Malaysia also just recently released the Reno 4 and Reno 4 Pro as well. Stay tuned for more trending tech news at TechNave.com.