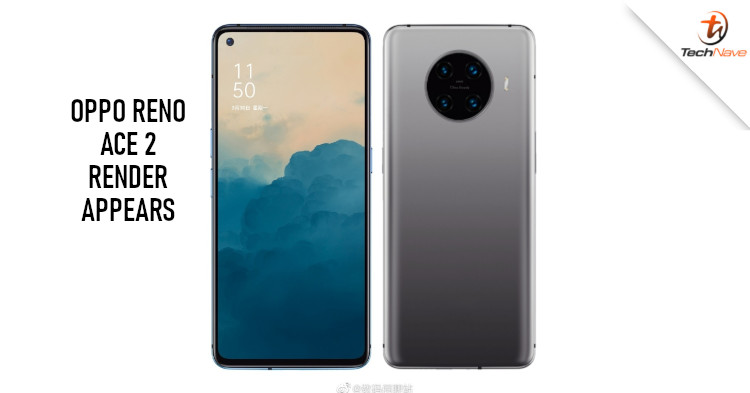 Now that OPPO has launched the Find X2 series, the company can start looking towards its other series of devices. The latest to hit the rumour mill is the Reno Ace2, the successor to the Reno Ace that was released in October 2019. A leaked render for the device has appeared online, offering fans of the brand a glimpse of what's to come.

The render was posted by Digital Chat Station, who has been rather reliable when it comes to updated info from Chinese brands. The Reno Ace2 render shows that the device is noticeably different from the previous model, sporting a punch-hole front camera and quad-camera in a circular module at the back. No details or specs were given, so we don't know much else about the device. But the Reno Ace had a 48MP main camera so a new model realistically sports a bigger 64MP camera. 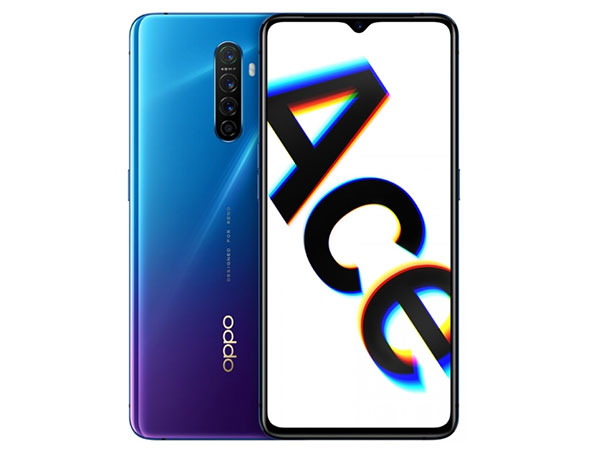 The Reno Ace launched in October 2019 had different camera layouts

As for the other internal hardware, we can expect this to run on a Snapdragon 865+ chipset when it's announced later this year. The Reno Ace also had a minimum of 8GB of RAM, 128GB of internal storage, and 4000mAh battery so we think that some of these would be maintained if not improved on. Aside from that, a high refresh rate Super AMOLED display should also be on the cards.

It's unlikely for the Reno Ace2 to be launched soon and it might not even launch here, just like the Reno Ace. However, if it does come here, would you prefer it over the Find X2 series? Let us know on our Facebook page and stay tuned to TechNave.com for more news.