We’re less than a month away from the OPPO Reno’s launch in China on the 10th of April and tech specs and features for the device has begun to leak. Leaked information about the device surfaced earlier today, showing off some of Reno’s features such as the 50W Super VOOC fast charging as well as the Snapdragon 855 chipset. 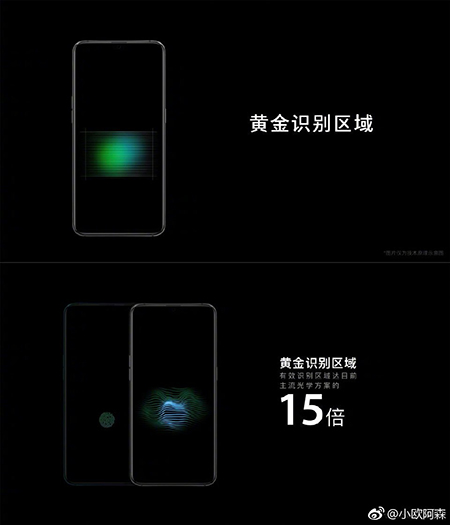 Design-wise, the OPPO Reno may have a FHD+ Dynamic AMOLED display that supports HDR10+. Both the back and front glass may consist of the Corning Gorilla Glass 6. The device may be slim, measuring less than 8mm in thickness and the body may be made from 7-series aluminum alloy. You can expect the device to come in gradient colour options.

In addition, the 32MP selfie camera housed may come equipped with a Sony IMX510 sensor. As for the 48MP selfie camera, it may be bundled with the Sony IMX586 snapper alongside a 120 degree super wide angle sensor and a telephoto lens with 10x lossless zoom to make up the rear triple camera setup. 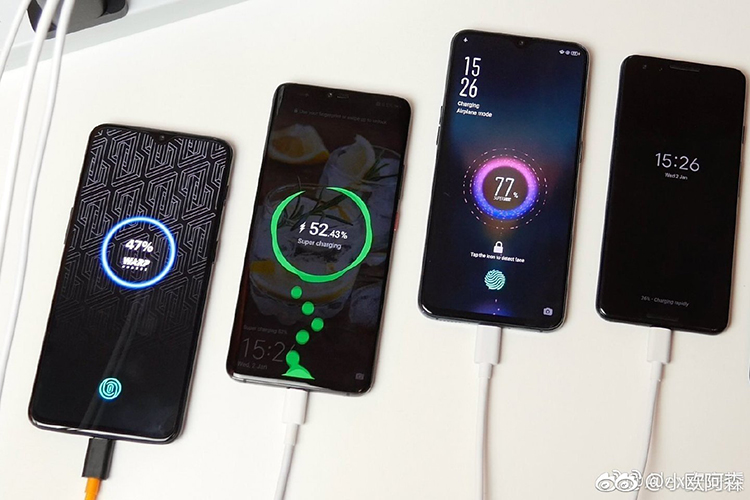 There may be a OPPO Reno Lite Deluxe Edition of the device which may come in in two variants: 8GB RAM + 128GB internal storage and 8GB RAM + 256GB internal storage. This device may have slightly lower specs compared to the regular OPPO Reno model with Snapdragon 675 and 5x lossless zoom instead of 10x and may not come with the Sony IMX510 selfie sensor.

So far, we haven’t heard of any Malaysia release date or Malaysia price yet but we may be seeing the device coming to Malaysia in 4 colours. Besides that, here’s a list of speculated prices for the devices:

Personally, I think the 10x lossless zoom shown off by OPPO at MWC 2019 was pretty impressive but it isn’t really a selling factor for me. Seeing the specs of the OPPO Reno clearly labels the device as a flagship. The mid-rangers are likely to be the OPPO Reno Lite Deluxe Edition. So is the lossless zoom technology by OPPO a selling factor to you? For the latest smartphone news, leaks and rumours, TechNave.com is your best source!