OPPO Reno line may just be a flagship with 10x lossless zoom! 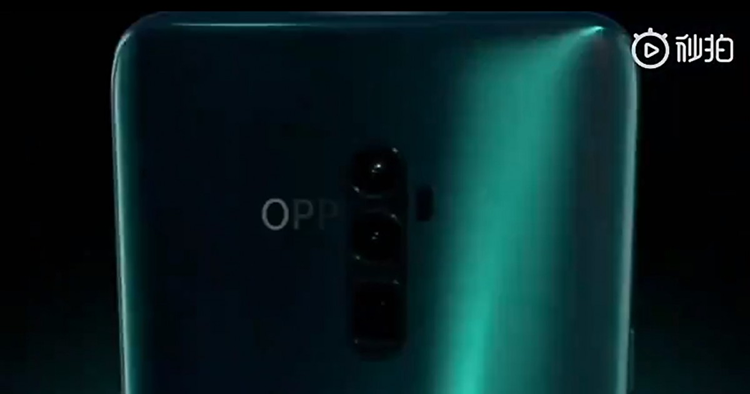 Yesterday we speculated that OPPO’s latest smartphone line, Reno, may be their new budget line. Reports from GSMArena may just prove that information otherwise due to the camera setup at the back of the teaser poster for the device that has the same setup as the prototype we saw at MWC.

Scheduled to launch on the 10th of April, the teaser for Reno had darkened the photo, hiding rear camera. Tweaks to the photo reveal the triple camera setup with the periscope lens which was shown off at MWC on a prototype. 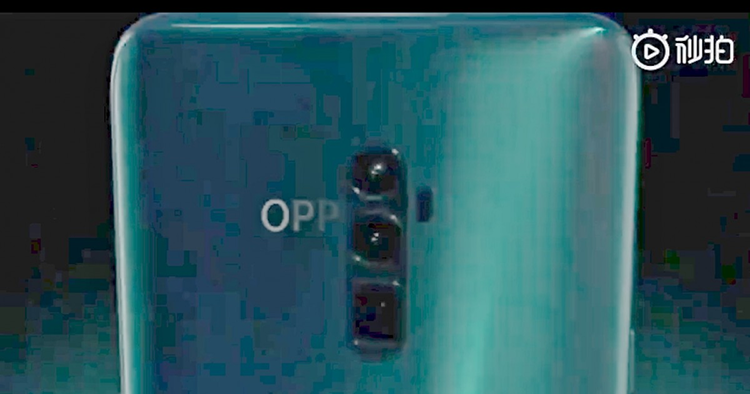 With a few tweaks, voila, there's the triple camera setup!

Besides that, OPPO Reno appeared on several listings on certification websites. The device was marked under the model number CPH1917 and revealed that the device may feature tech specs such as the Snapdragon 710, a 6.4 inch FHD+ display, 16MP selfie camera and 48MP + 5MP rear sensors.