OPPO to launch their flagship smartphone with 10x zoom in April 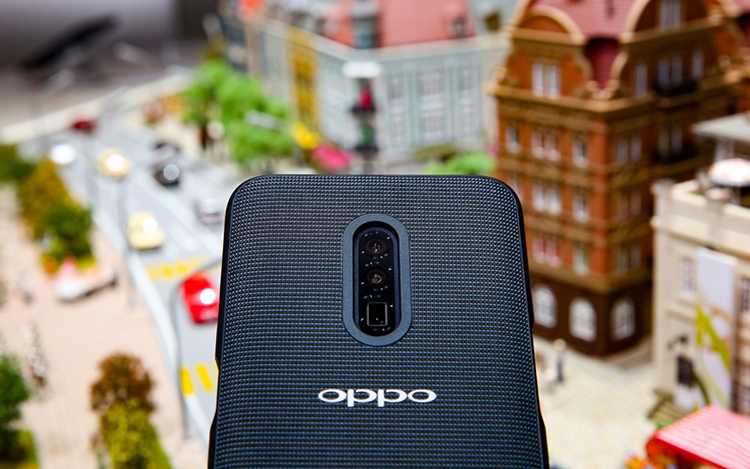 Prototype of the 10x hybrid zoom smartphone shown off at MWC 2019. Photo courtesy of GSMArena

The recently launched OPPO F11 series did not come with the much anticipated 10x zoom but we may be seeing that feature sooner than we thought. OPPO Vice President Shen Yiren shared on Weibo that OPPO plans on launching their upcoming flagship device with 10x zoom next month.

A teaser was shared on the Chinese microblogging platform showing a very simple silhouette of a smartphone with 3 rear camera sensors, with one of them in the share of a square. Rumoured to be called the OPPO Find Z, Yiren claims that the device will not have any camera bumps, thus allowing the device to rest flat on any surface. 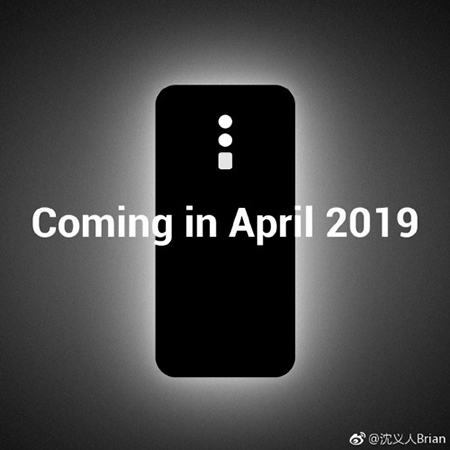 The teaser of the OPPO Find Z 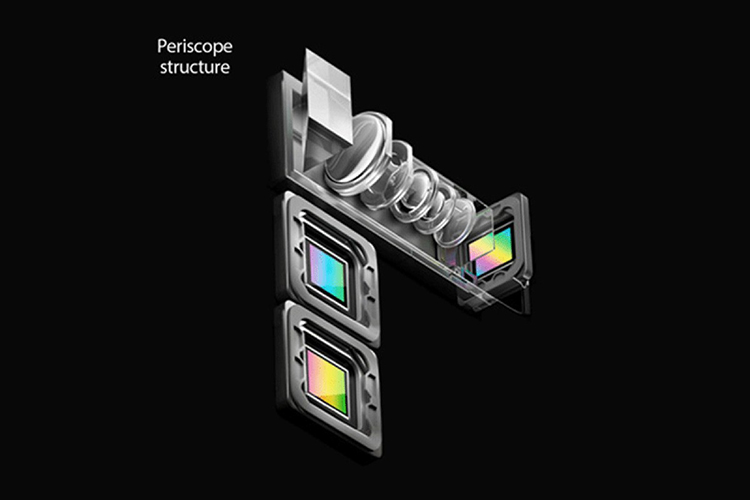 Here's the lens composition of the 10x zoom

He revealed that the device may have tech specs and features that include the Snapdragon 855 chipset, a 4035mAh battery capacity and the much talked about 10x hybrid zoom. The 10x hybrid zoom was first shown off by OPPO at MWC recently. So what are you excited to see on the upcoming OPPO Find Z? Make sure to add TechNave.com to your RSS feeds for the latest news on OPPO!