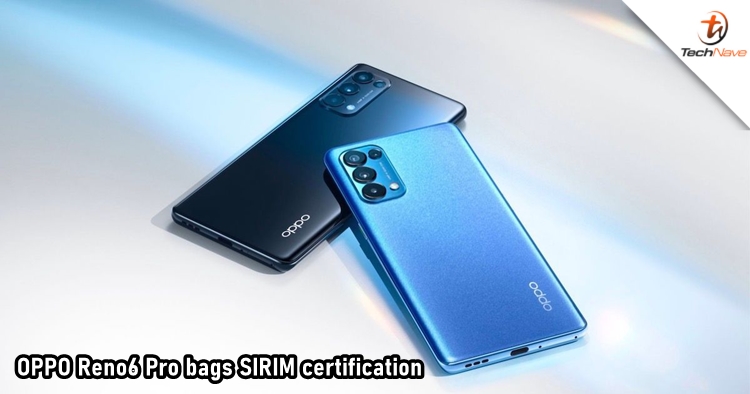 According to previous reports, OPPO will soon be launching its Reno6 series with three devices including the Reno6, Reno6 Pro, and the Reno6 Pro+ later this month. After the series received 3C certification, the Reno6 Pro has also now been certified by Malaysia's SIRIM.

The SIRIM certification has confirmed that an OPPO phone with the model number CPH2247 will debut in our country as the Reno6 Pro. It is worth mentioning that the same model number has also been spotted in Europe’s Eurasian Economic Commission (EEC) and Indonesia’s TKDN certification platforms. However, none of these listings have revealed anything about the tech specs.

To recap, the Reno6 is likely to feature MediaTek's Dimensity 1200 chipset, while the Reno6 Pro and Pro+ may arrive with Qualcomm's Snapdragon 870 and Snapdragon 888 respectively. Three of them are also said to have a 4,500mAh battery that supports 65W fast charging.

Let us know what you think about the news on our Facebook page. Stay tuned to TechNave for more local smartphone updates.