OPPO Reno8 gets spotted on Geekbench, could launch soon with Snapdragon 7 Gen 1 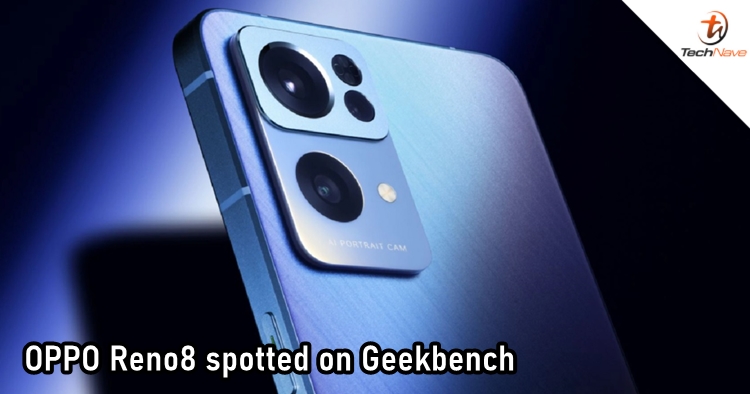 A previous report claims that the upcoming OPPO Reno8 will be the first to get powered by Qualcomm Snapdragon 7 Gen 1. Until now, the device has finally surfaced on Geekbench and further proves the speculation.

The OPPO Reno8 with a model number PGAM10 has been spotted on Geekbench listing. It scored 712 points in single-core testing and 2385 points in multi-core testing. Furthermore, the listing also suggests that the device will pack the Snapdragon 7 Gen 1 chip and paired with 8GB of RAM.

The OPPO Reno8 to be the first to kick off the Reno8 series, which could also bring Reno8 Pro and Reno8 Lite. It's expected to sport a 6.55-inch OLED display with a 120Hz refresh rate. There could also be a 4,500mAh battery carrying 80W fast charging support. For photography, it's likely to feature a triple camera setup on the back, consisting of a 50MP primary Sony IMX766 sensor, an 8MP ultra-wide sensor, and a 2MP macro sensor. Meanwhile, the front could get a 32MP camera.

Are you excited about OPPO Reno8's launch? Leave a comment to let us know, and stay tuned to TechNave.com for more smartphone news.