Current Location: Home > News > OPPO Reno8 will be the first to get powered by the Qualcomm Snapdragon 7 Gen 1 SoC 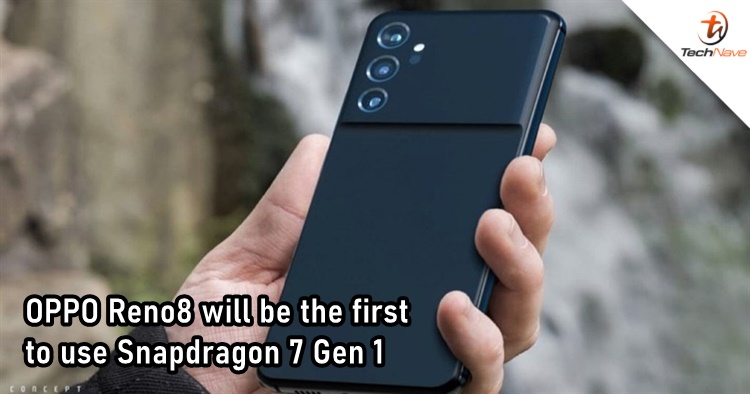 Not long ago, we saw the news that Qualcomm will also rebrand its Snapdragon 7 series chip. It's said that the semiconductor manufacturer is preparing to launch the Snapdragon 7 Gen 1, with a naming formula similar to the current flagship chip. Now, we might be able to know which smartphone will come with it first, and it's the OPPO Reno8.

Besides that, reputable tipster Digital Chat Station has also revealed that the OPPO Reno8 will come with a 6.55-inch 120Hz OLED straight screen with a resolution of 2400 × 1080. Furthermore, the device will use LPDDR5 memory and UFS 3.1 flash memory. For photography, it's expected to arrive with a triple rear camera setup that consists of a 50MP primary camera (IMX766), an 8MP ultra-wide-angle sensor and a 2MP sub-camera. There should also be a 4,500mAh battery that supports 80W fast charging.

Are you excited to see the Reno8 with the new Snapdragon 7 Gen 1 chip? Drop a comment to let us know how you feel, and stay tuned to TechNave.com for the latest tech report.