OPPO device with Dimensity 900 chipset spotted on Geekbench, could be brand new smartphone 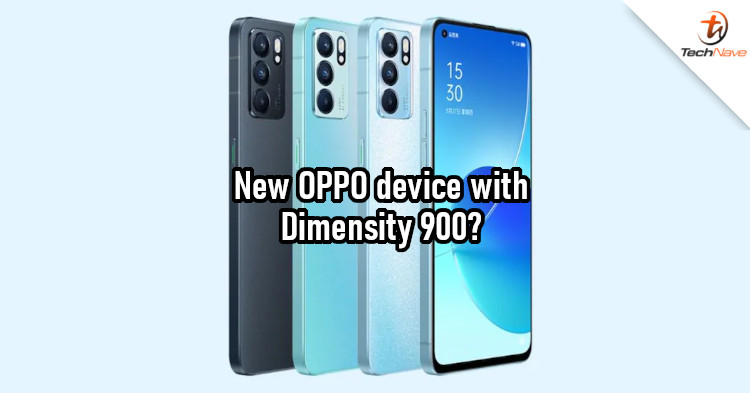 Is this another Reno6 variant?

When it comes to OPPO, the Reno series is probably the brand's fastest refresh. It's only been about 6 months since the Reno5 series launched, but already we've seen the Reno6 series launched in China. In fact, what seems to be a variant could have popped up!

An OPPO device with the model number CPH2251 was spotted on Geekbench with the ARM MT6877V/ZA. According to GSMArena, this is the Dimensity 900 chipset and the phone could be the OPPO Reno6 5G. Besides the chipset, the device spotted came with 8GB of RAM and will run Android 11 out of the box. 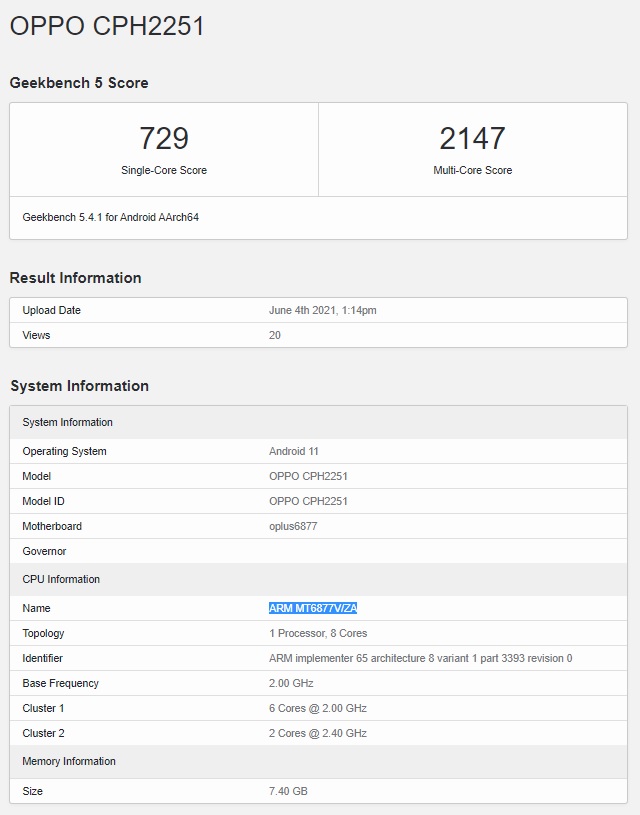 While this could be a late benchmark for the OPPO Reno6 5G, it could also be for another variant or a brand new device. For example, this benchmarked phone could be an upcoming OPPO F series device. The OPPO F series are lower mid-range devices that come with MediaTek Helio P series chipsets, so the Dimensity 900 would be a major upgrade.

Mind you, this is just speculation for now since we can't cross-reference the model number. But if this is a new device, we'll probably get an announcement soon. On that topic, what do you think of the OPPO Reno6 series so far? Let us know in the comments below! Also, stay tuned to TechNave for more news like this.