Current Location: Home > News > OPPO may launch a smartphone with an under-display selfie camera this year 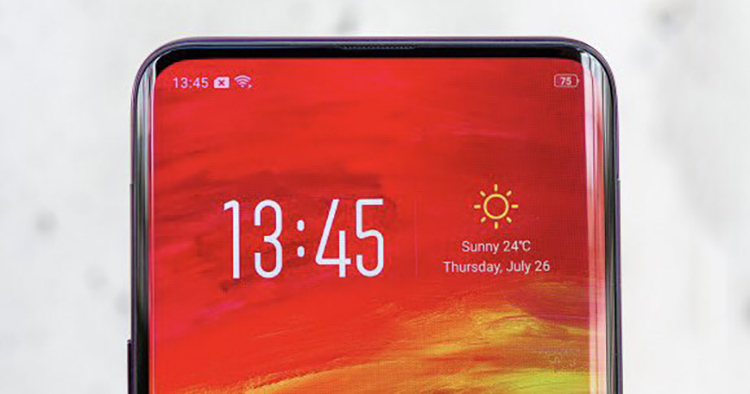 OPPO has possibly discovered a new way of removing notches or cutouts from their displays altogether. No, it is not a pop up or rotating camera. Popular leaker, Ben Geskin shared on Twitter that OPPO has found a way to implement under-display cameras and may be able to launch the device this year.

An image of a smartphone was shared in the tweet, showing off the top of the device with no notches or cutouts, thin bezels and a slightly curved display. The tweet mentioned that “OPPO will show a smartphone with an under display camera”. Other than that, no other detail such as release dates, names or even pricing was shared on the post.

This year OPPO will show a smartphone with under display camera pic.twitter.com/JkKoliJiZS

If OPPO really did manage to create an under-display camera for their devices, this would change smartphone technology and designs as a whole. Unfortunately, it would also bring in an era where all smartphones would look similar and bland (almost like what is happening now but on a bigger scale). As of right now, there are some companies who are trying to perfect under-display cameras such as Samsung. I guess we’ll have to see which company will manage to come out with the technology first. For the latest news on the most interesting smartphone innovations, stay tuned to TechNave.com!