Current Location: Home > News > OPPO may launch the Reno8 Pro+ with a different name for the international market 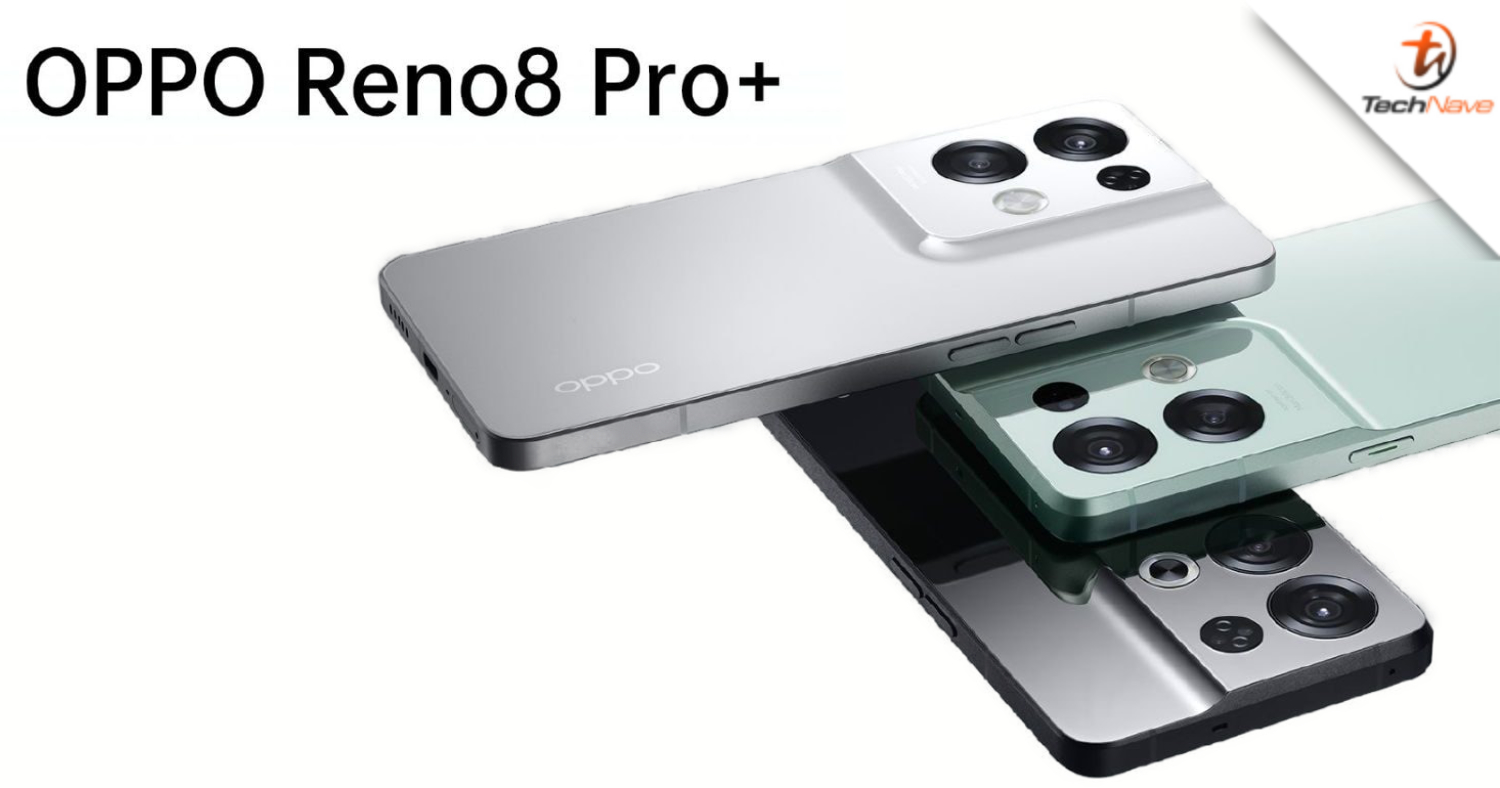 Last month, OPPO launched the OPPO Reno8 series in China which consisted of the Reno8, Reno8 Pro and Reno8 Pro+. As of right now, these latest OPPO smartphones have yet to be released in other countries, with rumour saying that the company won’t be making the Pro+ variant available internationally.

However, the late international launch is actually quite common from the company, as OPPO usually releases its devices globally a few months after their respective launches in China. Furthermore, a new report also alleged that the Reno8 Pro+ will indeed launch globally, though the device will drop the ‘+’ moniker and just be named the Reno8 Pro. 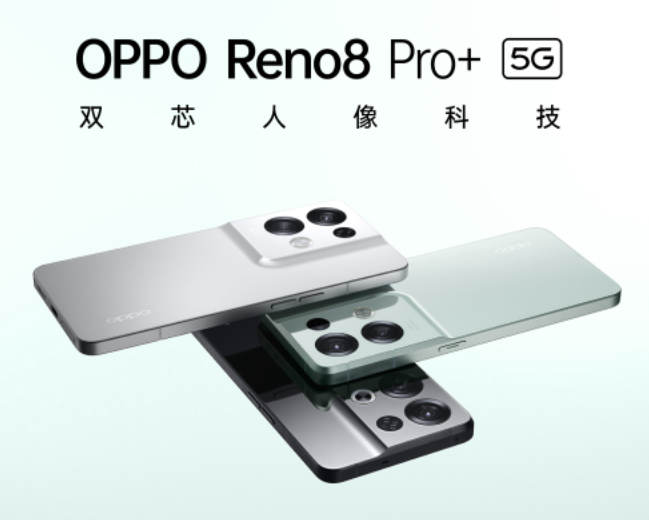 Of course, if this turns out to be true, that would further add to consumers’ confusion there’s already a Reno8 Pro in the Reno8 series’ lineup. As reported by My Smart Price, a Geekbench 5 benchmark listing was spotted for the device codenamed ‘OPPO CPH2357’, which is tied to the Reno8 Pro name without the ‘+’.

Well, do take this information with a grain of salt though as there’s nothing confirmed by OPPO as of yet. Only one way to find out then, which is to wait for the company to release the Reno8 Pro or Reno8 Pro+ or whatever it may be called globally.