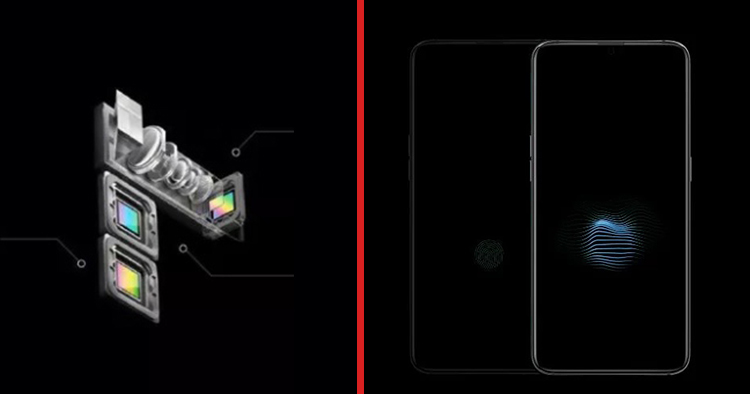 OPPO  unveiled their latest camera technology yesterday, the 10X hybrid optical zoom. This isn’t surprising as they did tease the zoom beforehand. They also unveiled the 5x precision optical zoom in 2017 so it's nice to see them progress with something better.

The 10x hybrid optical zoom will utilize 3 cameras instead of 2 and has an added ultra-wide camera to the main camera as well as telephoto lens which was previously part of the 5x precision optical zoom. The new setup is shaped almost periscope-like and has a zoom range of 15.9mm to 159mm. Optical image stabilization is also a new feature in the setup which is added to the ultra clear main camera and telephoto camera. OPPO promised showcase a working camera at MWC this year. 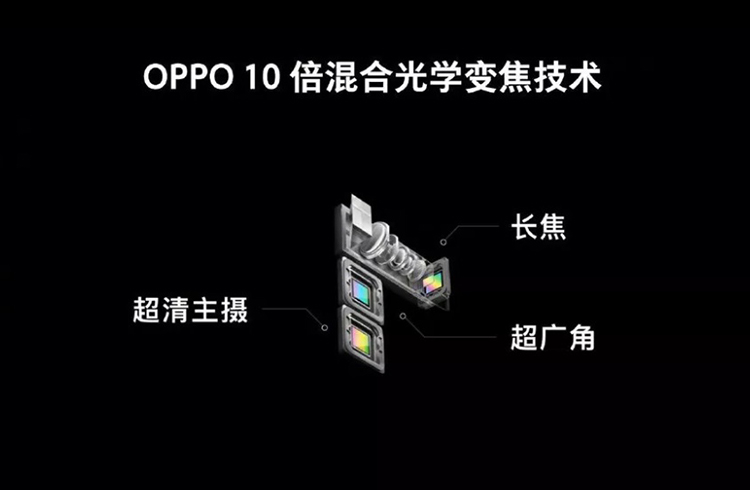 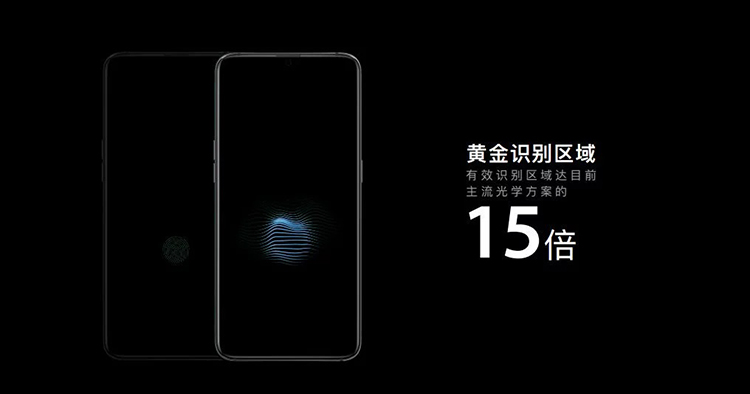 With these new innovations by OPPO, 2019 is looking pretty great for them. You’ll see both the 10x hybrid optical zoom as well as their new UD fingerprint scanners in their smartphones launching this year. Wonder which smartphone will get these first…? Any bets? For more OPPO news and beyond, make sure to add TechNave.com to your bookmarks!