An official message from OPPO has announced their upcoming new smartphones - the OPPO F3 and F3 Plus, the release date for the devices is scheduled to be 23 March 2017 but it will be available in the Philippines, Myanmar, New York, Vietnam, and Indonesia first. Staying true to their “Selfie Expert” slogan, it will be also the company’s first dual front camera device.

According to the source, here’s what we can expect from the tech-specs of F3 Plus: 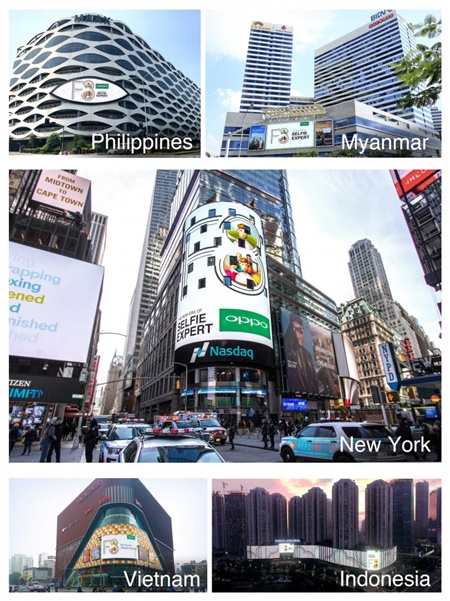 That being said, we are betting that the new F3 series will be equipping the 5x Dual Camera technology that was showcased at MWC 2017, which could potentially change the Selfie game in the market. No word on Malaysia being on their watch list, but we will probably also get it after the first launch sometime.