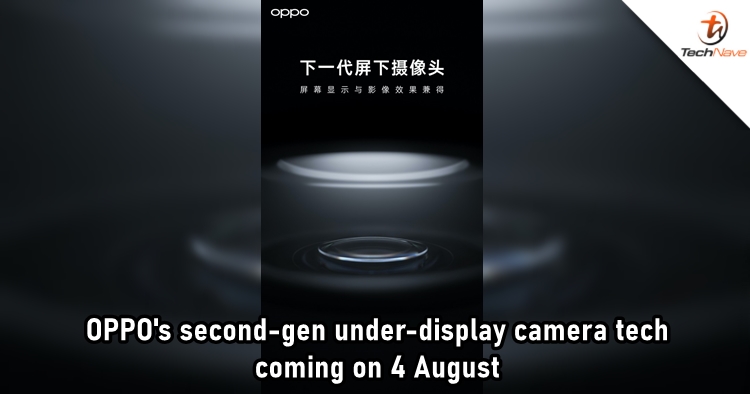 Until now, we haven't seen any other smartphone brands release their devices with an under-display camera besides ZTE. As we've come across many reports saying that the technology is difficult to be perfected due to the balance between display and light transmission, that might be the reason why others are hesitant to release one. The good news is, OPPO has scheduled an event on 4 August to unveil its second-gen under-display camera technology, and we might see something that persuades others to give the technology a try.

OPPO's first-gen under-display camera technology was presented back at MWC Shanghai in 2019. It was used on a prototype smartphone with a part of the display above the lens made of unique highly transparent material with redesigned pixel structure. After that, we didn't hear much from the company about making the technology commercially available. 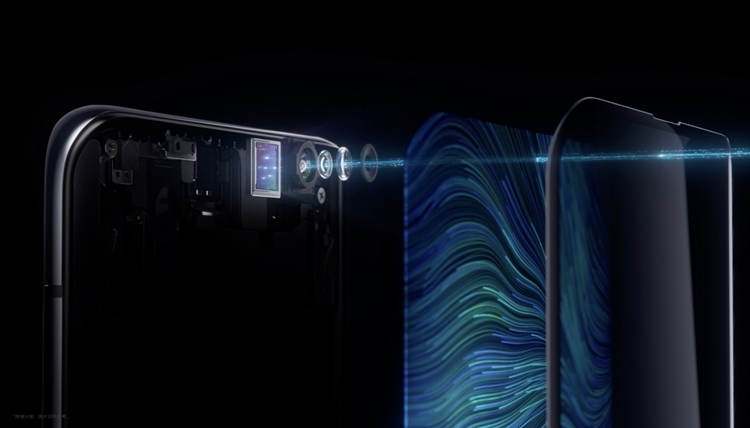 Fast forward to now, ZTE has already launched the new Axon 30 with notably improved under-display camera technologies. At the next Samsung Unpacked event, we might also get to see the new Galaxy Z Fold 3 arrives with the said technology. Therefore, we think it's time for OPPO to wait no more and put its work out.

Are you excited to see what OPPO has in store? Let us know on our Facebook page and stay tuned to TechNave.com for more tech reports.