Current Location: Home > News > OPPO unveiled a new device which is the OPPO A72 to join the A-series family 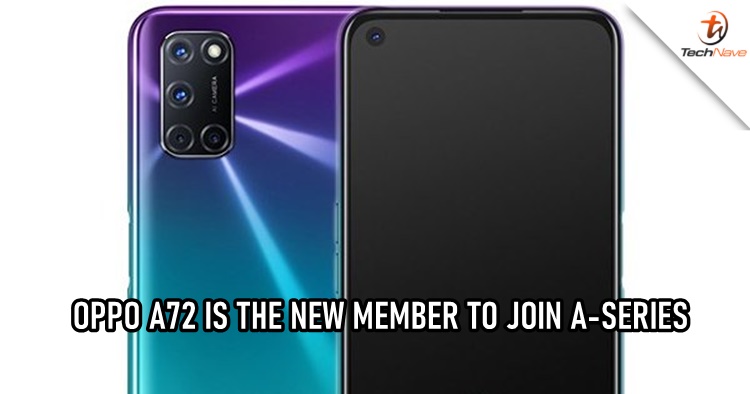 Recently, the OPPO A-series has been making a lot of noise with many rumours surfacing on the Internet. Last week, the images of the OPPO A52 were leaked and there’s also the OPPO A92s which is rumoured to feature a 120Hz screen. Today, OPPO has brought an official surprise to the world unveiling OPPO A72 will be another device joining the A-series.

The OPPO A72 has quite similar tech specs with the OPPO A52. It will have a 6.5-inch screen with 1080p+ resolution and sports a Qualcomm’s Snapdragon 665 chipset with support of 4GB of RAM. The device will also have a large 5000mAh battery that works with 18W fast-charging technology. 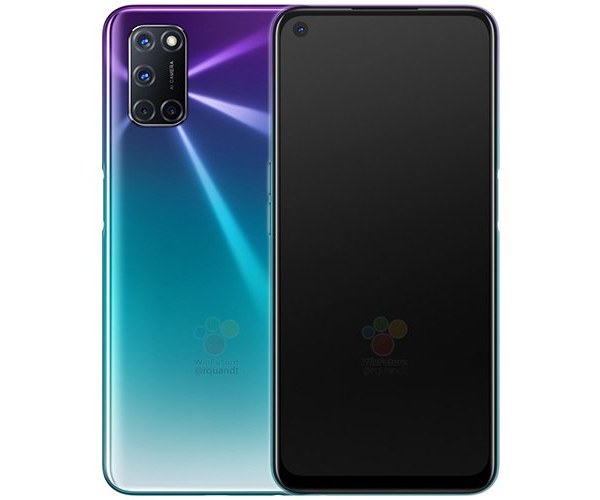 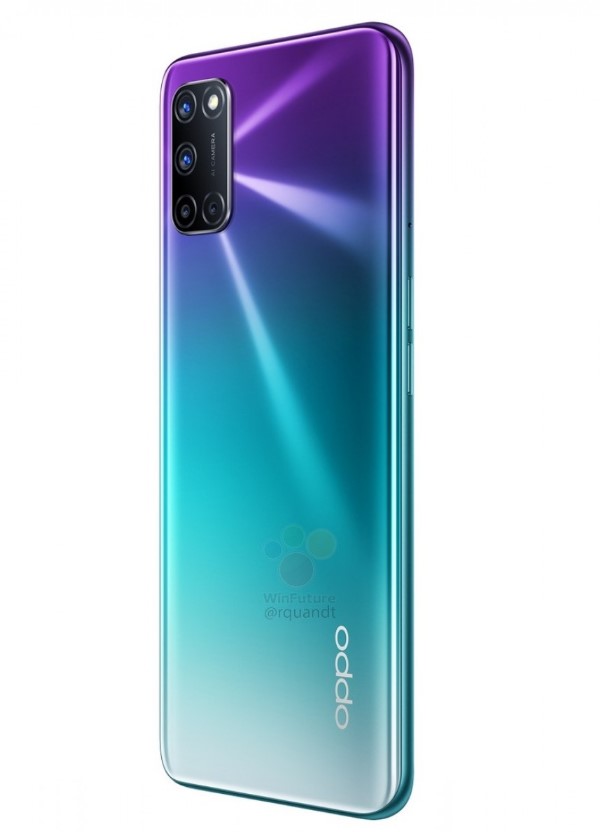 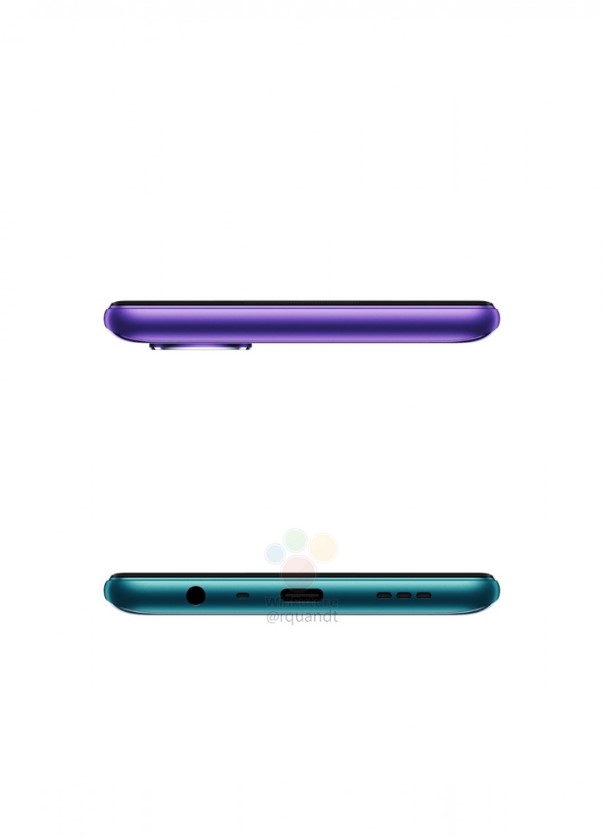 However, the OPPO A72 is going to have a better main camera sensor compared to the A52. From the quad-camera setup, its main camera will be featuring a 48MP sensor instead of a 12MP sensor that is used by the A52. As for the other three camera sensors, they will be the same as the A52 including an 8MP ultrawide lens, 2MP macro lens, and a 2MP depth sensor. On the front, there will be a 16MP selfie camera (8MP on the A52).

Furthermore, the OPPO A72 will have a built-in storage clocked at 128GB as well, but keep in mind that both models will have microSD card slots to expand the storage. Other than that, the device will have a fingerprint reader at the side and a 3.5mm jack at the bottom. The OPPO A72 will run Color OS 7.1 with Android 10 out of the box.

Let us know what you think about the newly announced OPPO A72 on our Facebook page. Stay tuned to TechNave.com for more latest smartphone updates.