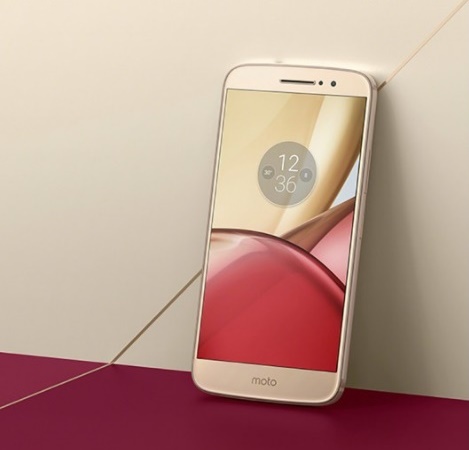 Tomorrow (8 November 2016) in China, Lenovo is set to release a brand new Moto M and some official details were shown online from the press releases. Here are the official tech-specs below: 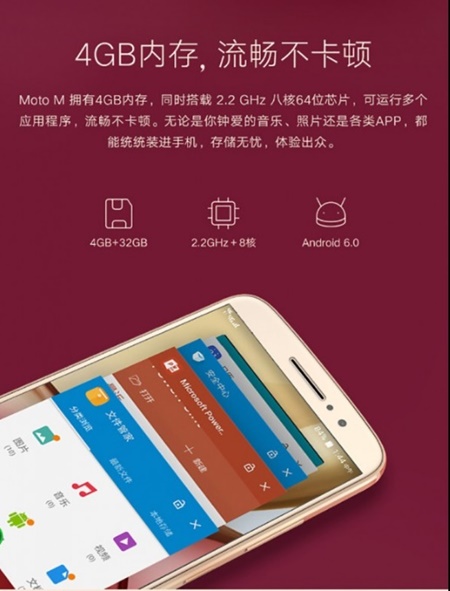 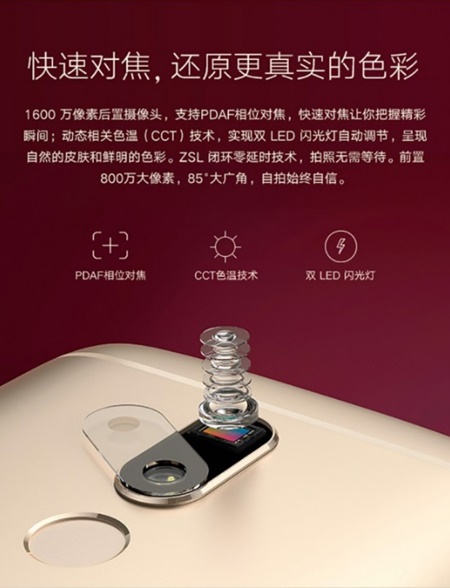 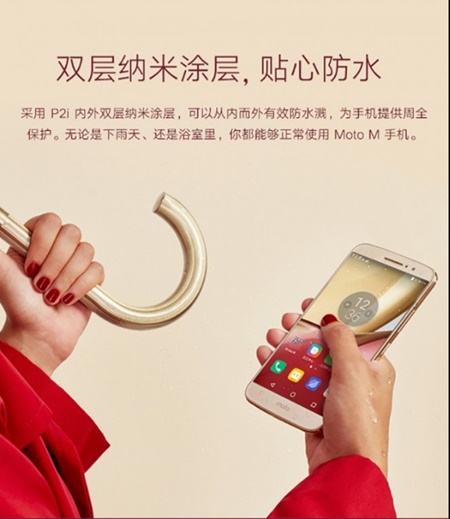 Waterproof dual nano-coating
(we think it should be more to water resistance, could be a translation error from the source) 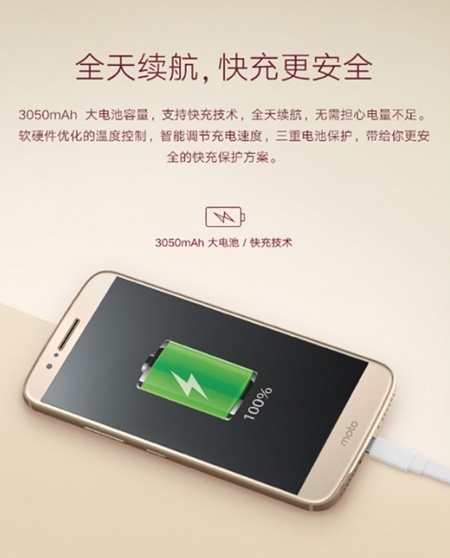 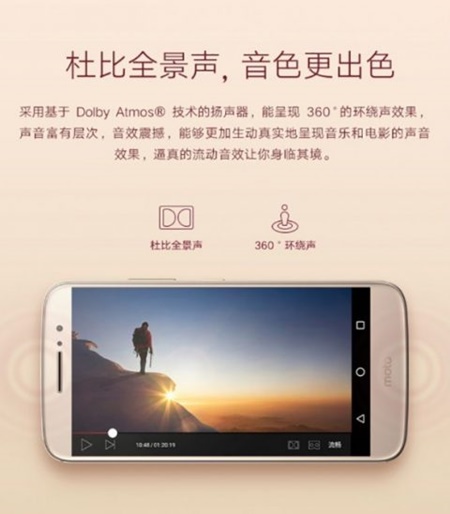 With a price range of 1999 Yuan (around RM1238), the Gold and Silver smartphone seems to be a mid-range tier and it provides a 360° surround sound from its Dolby Atmos speaker, which is quite impressive. It also features a Turbo Power fast charge technology, which should be the exact same one from the recent Moto Z and Z Play release in Malaysia last week.

Stay tuned for the official Moto M news at Technave.com.