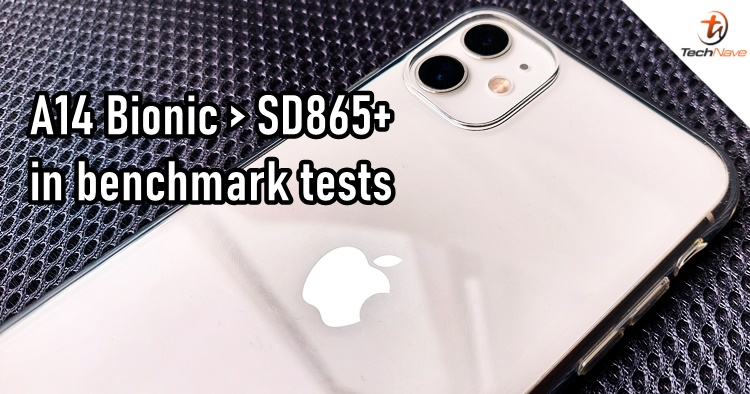 Once again, folks from Tomsguide.com did some benchmark test run on the iPhone 12 and 12 Pro, along with other Android phones that are using the Snapdragon 865+ chipset. From the list below, all the phones were using Geekbench 5 showing single-core and multi-core results. Both new iPhone 12 models are at the top 2 but interestingly, the iPhone 11 Pro Max was sitting at third place. Behind the iPhone 11 Pro Max is the Samsung Galaxy Note 20 Ultra and looking at the scores, it's unfortunate that figures aren't even that close. But even so, the Galaxy S20 Plus is also quite far behind from its own relative. The ROG Phone 3 has a better multi-core score of all the Android phones but slightly losing behind the Galaxy Note 20 Ultra by a few points.

Of course, numbers aren't everything and as we have used most of the phones here (except the new iPhone 12 models), we aren't really complaining much since they can run graphics-intensive mobile games just fine. However, it also shows that the A Bionic series are just ahead and can be used for a long time before a stronger Android chipset comes in. You can also check out the Graphics and Video encoding results from the charts below. 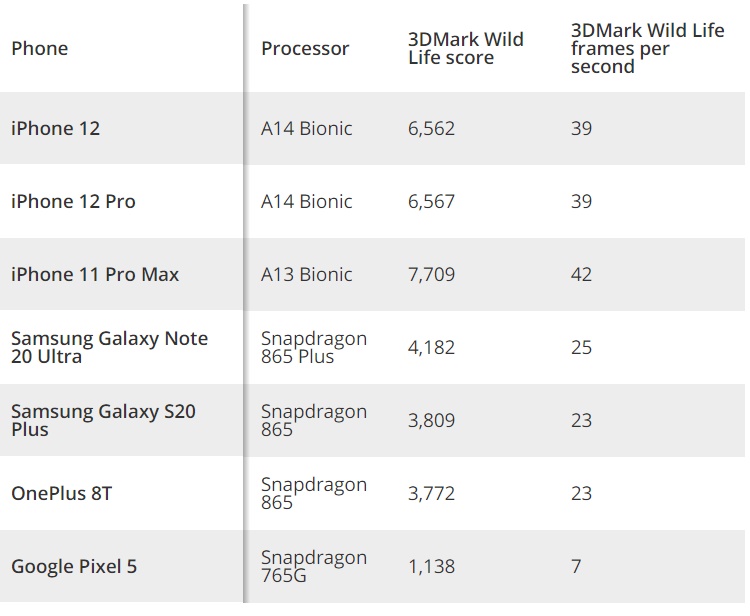