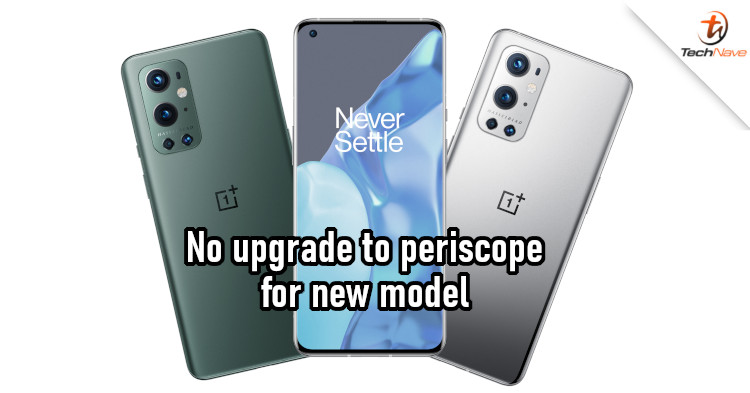 Last month, sources were claiming that the OnePlus 10 Pro would come with a periscope camera. That would be an upgrade from its predecessor's telephoto sensor. However, a new report claimed that the new model won't have any periscope camera.

According to Digital Chat Station, the engineering sample for the OnePlus 10 Pro only had a regular telephoto camera. It delivers 3.3x optical zoom and up to 30x digital zoom, which is the same specification as the OnePlus 9 Pro. This suggests that the new model is using the same 8MP telephoto sensor. He also mentioned that the next OPPO Find series and realme GT 2 don't have any periscope camera. 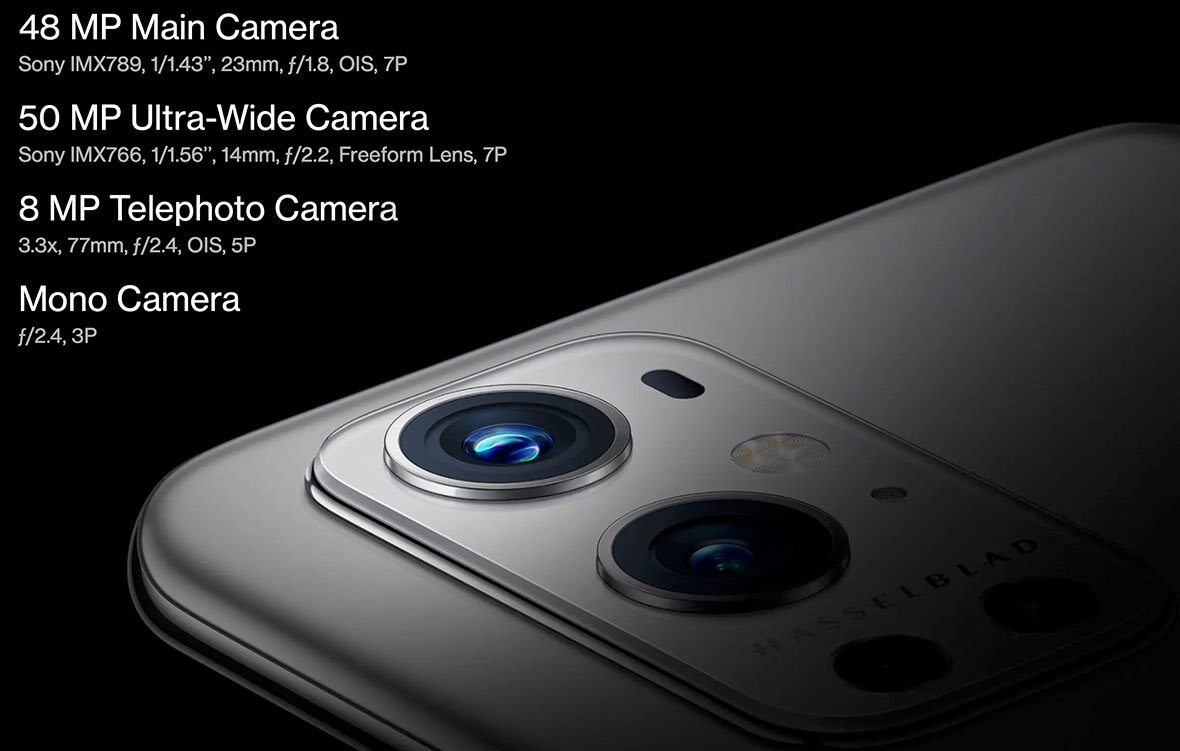 Would it have any upgraded cameras?

Besides the camera, the OnePlus 10 Pro is also expected to come with the Snapdragon 8 Gen1 chipset, 12GB of RAM, and up to 256GB of storage. It could also come with a 6.7-inch 120Hz display and a 5000mAh battery. Other specs could include a 16MP selfie cam, 65W fast charging, and 50W wireless charging.

OnePlus will probably launch this phone next year, which means there's still plenty of time and the info above might be inaccurate. Having said that, what do you think would make the phone a worthwhile upgrade? Let us know in the comments, and stay tuned to TechNave for more updates about it.