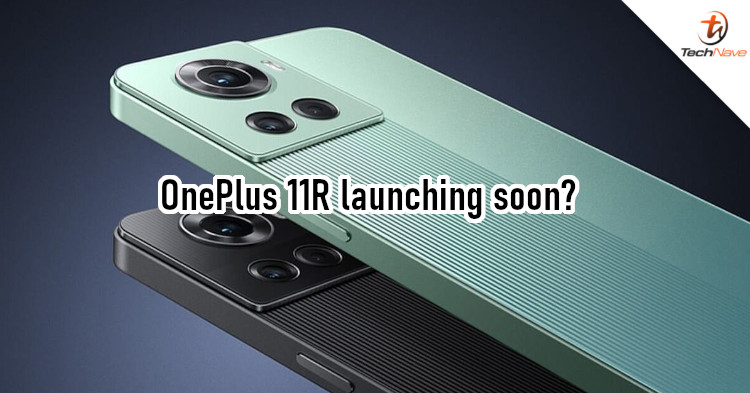 In early September, it was rumoured that OnePlus would be launching a Pro variant of the OnePlus 11 later this year. But it seems that the OnePlus 11 Pro won't be the last model of the series in 2022. Recently, leakers have revealed details for another variant - the onePlus 11R.

According to OnLeaks (via MySmartPrice), the OnePlus 11R would feature a Snapdragon 8+ Gen 1 chipset. Besides the chipset, it seems that this model would be quite similar to last year's OnePlus 10R. It will come with 8GB or 16GB of RAM, 128GB or 256GB of storage, and the same 6.7-inch FHD+ AMOLED display with a 120Hz refresh rate.

The camera setups remain the same, with a triple camera (50MP+8MP+2MP) at the back and one front camera (16MP). Of course, it does have another improvement. Specifically, the fast charging will get upgraded to 100W (up from 80W). There were no details on the design, but we're expecting the OnePlus 11R to look similar to the upcoming OnePlus 11 series.

How would this variant fare against the standard and Pro models? Well, you'll have to stay tuned to TechNave.com for further news on that.