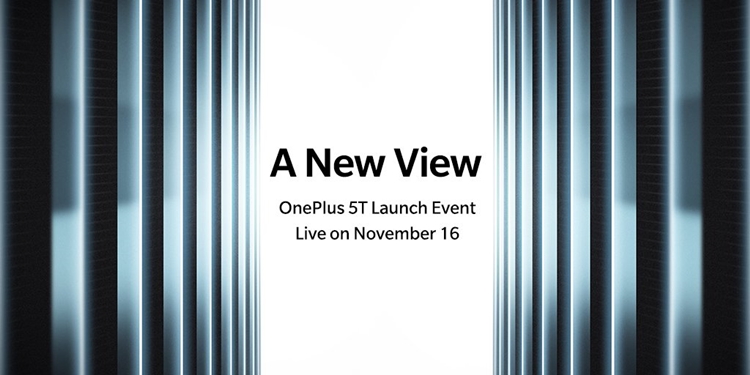 It’s a good week for the OnePlus fans because just after the OnePlus 5T was confirmed, we have now gotten a release date as well as a teaser video on Twitter from OnePlus themselves. Based on teasers and posters, the theme of the launch is ‘A New View’ and it shows that the OnePlus 5T launch event will be held on the 16 November 2017, 11AM Eastern Time in New York. 11AM Eastern Time is around 12:00 AM in Malaysia.

Not able to attend the event in New York? No worries, the event will be livestreamed in YouTube as well as their official event page, here. Alternativelty, you could just stay tuned to TechNave.com for the latest news and updates.