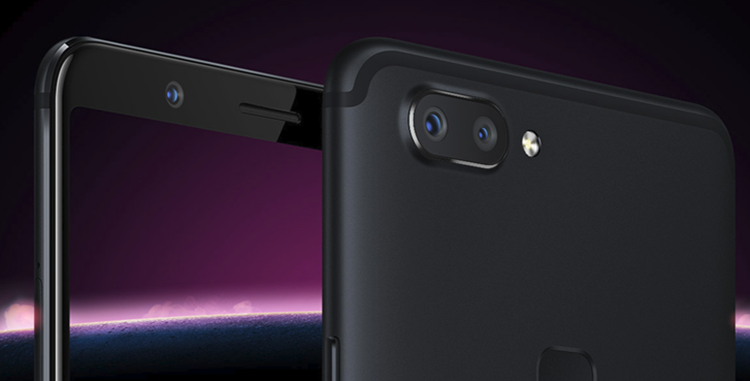 The OnePlus 5T has once again showed its sexy head - and this time, on benchmarking platform GFXBench with a whole bunch of possible specs. Keep in mind though, we have no way to know if it’s genuine or not so do take them with a big open mind. From the listing, the OnePlus 5T is looking like quite a beast with the 6-inch, 2160 x 1080p 18:9 aspect ratio display, powered by the high-end Qualcomm Snapdragon 835 SoC with Adreno 540. Complementing the chipset is 6GB of RAM and 64GB ROM that can go up to 8GB RAM and 128 ROM. Running the show is also Android 7.1.1 which is a little disappointing since Android 8 is already lingering around.

As for the cameras, the main camera is listed for 15MP, but we know for a fact that it is a dual-camera configuration. The rear camera though got a big bump from 15MP to 20MP which is always a big plus.

On another note, co-founder of OnePlus Pete Lau has dropped a small bomb for some of us. He has begun posting in Weibo with a OnePlus 5T flare; is this his confirmation that the OnePlus 5T is indeed on the works?

According to GizmoChina, Petey also revealed that the headphone jack is here to stay! At the same time, strongly denies that the OnePlus 5T will not have wireless charging.

No release dates have been officially released so far so all we have to do is sit back and be patient. Remember to take all of this with a giant pinch of salt though guys because none of these are solid. But do you know what’s solid? – TechNave.com so make sure so stay tuned for more latest scoops.