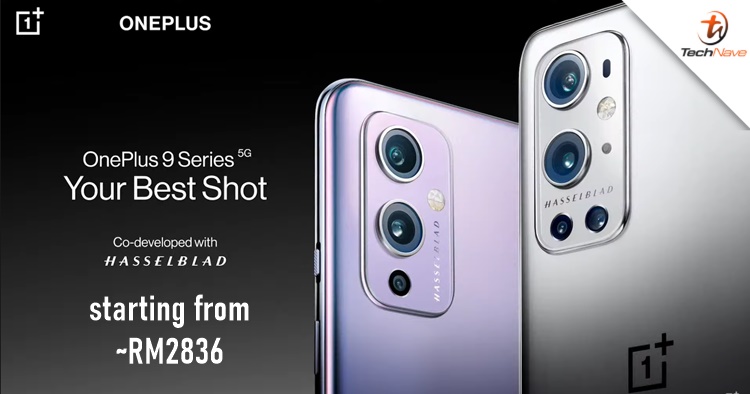 The OnePlus 9 series has finally been revealed and true enough, not only did OnePlus unveiled the OnePlus 9 5G, 9 Pro 5G but as well as the rumoured OnePlus 9R for the Indian market. We will be focusing on the first two devices first and save the 9R variant for another article (click here to read). So read on below at the official tech specs and prices.

Both the OnePlus 9 and 9 Pro share some similarities. For starters, they both have the same Snapdragon 888 chipset (+ Adreno 660 GPU) as expected, even for the memory configuration at 8GB LPDDR5 RAM + 128GB UFS 3.1 storage and 12GB + 256GB storage. You can find the same 16MP front camera and an in-display fingerprint scanner on the display, as well as IP68 water and dust resistant rating and OxygenOS 11 based on Android 11. 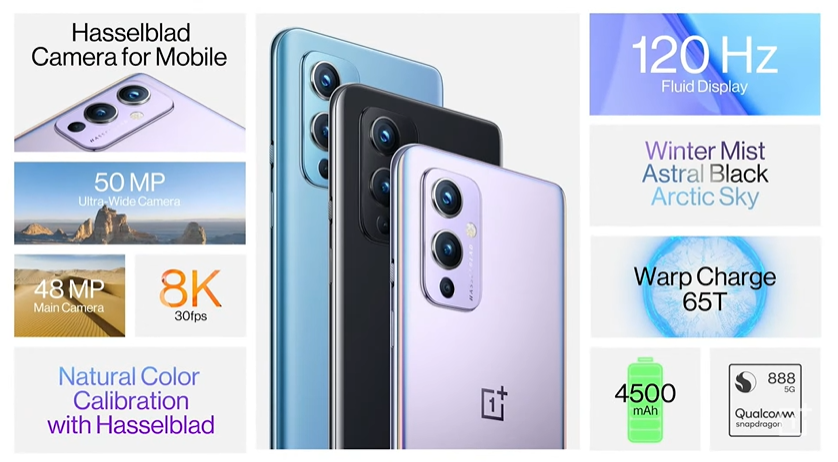 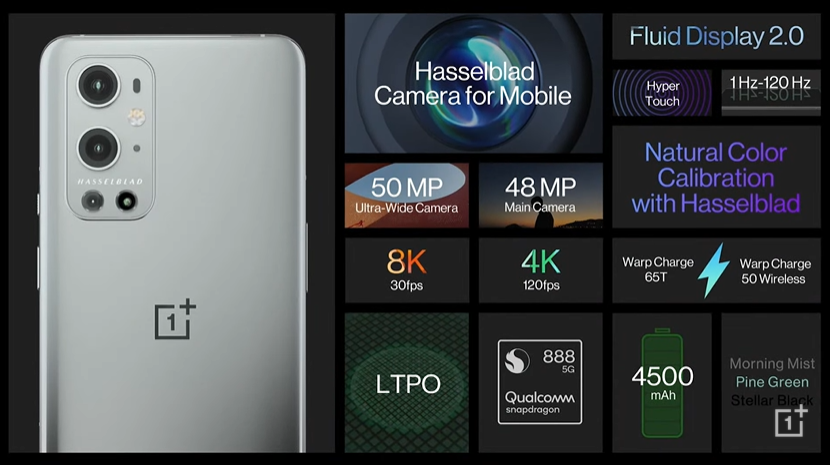 Now for the differences - the battery packs on both devices are just 4500mAh but the fast charging technology is insane, as they support up to 65W (wired). However, only the pro variant has a 50W wireless fast charging speed while the vanilla variant is just 15W (Qi wireless). The camera module at the back is slightly different, the OnePlus 9 features 48MP (main) + 50MP (ultrawide) + 2MP (monochrome) whereas the 9 Pro sports the same but with an extra 8MP telephoto lens. Of course, Hasselblad software technology is on board.

Finally, the 9 Pro variant has a slightly bigger 6.7-inch QHD+ AMOLED display and the vanilla's AMOLED display measures 6.55-inches in FHD+ resolution. You can expect a refresh rate of up to 120Hz and other than that, other highlights include Dolby Atmos stereo speakers, Type C, LTE 4x4 MIMO, NFC and 5G connectivity. Since there are two variants for each model, below are the following prices: 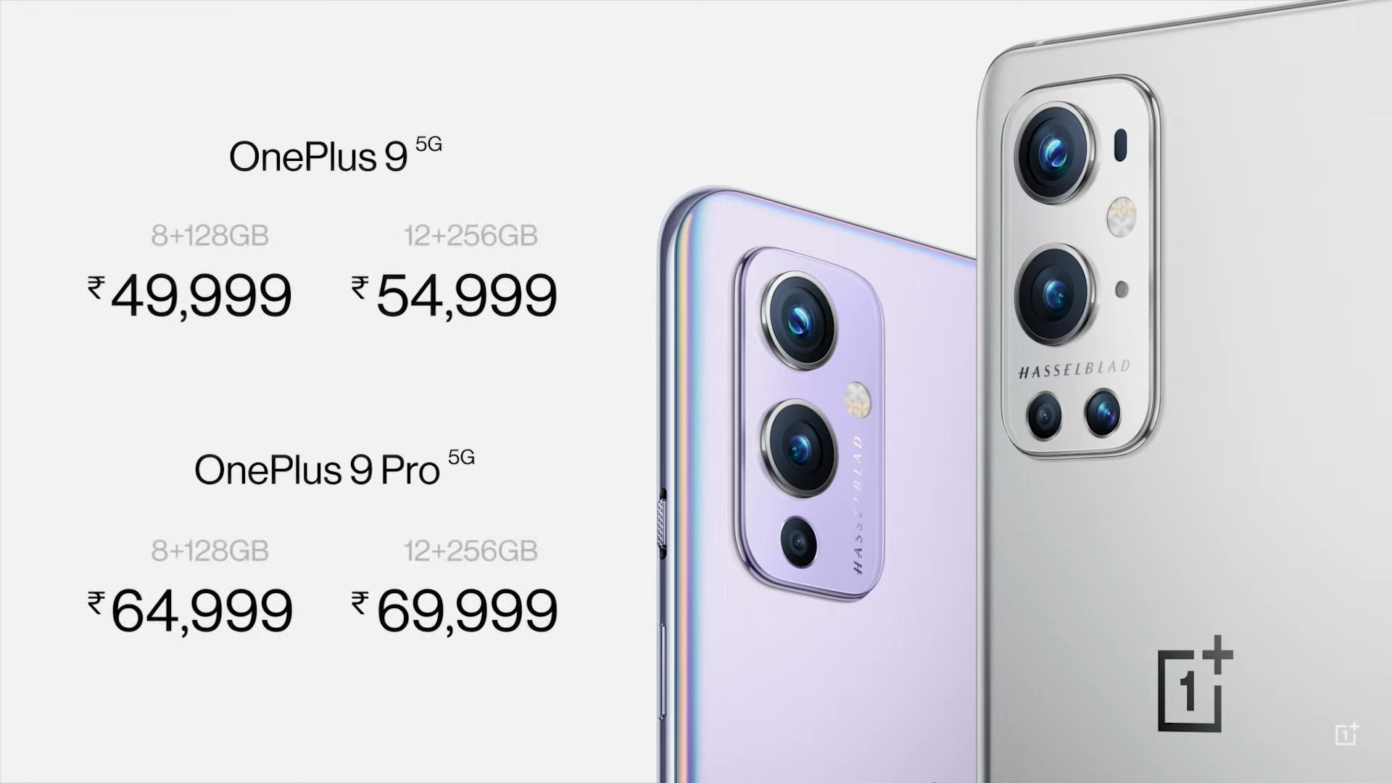 There's still no official word yet from OnePlus Malaysia on when they will import these bad boys into Malaysia. So until then, stay tuned for more trending tech news at TechNave.com.