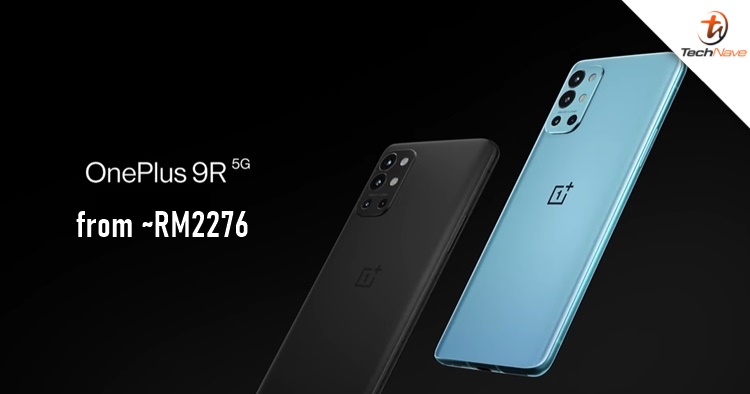 Aside from the OnePlus 9 and 9 Pro, OnePlus also revealed a new OnePlus 9R 5G smartphone but it's only exclusive for the Indian market. Anyway, it's still a new thing that the company has done before. So without further ado, let's check out what's new about the OnePlus 9R.

The rest of the specs are quite similar to the OnePlus 9, it sports the same 6.55-inch FHD+ AMOLED display with a 120Hz refresh rate. This goes the same for the battery pack at 4500mAh with Warp Charge 65 technology but no wireless charging support. It has a quad rear camera module too, using a 48MP (main) + 16MP (ultrawide) + 5MP (macro) + 2MP (monochrome) lens.

Other notable features are the 16MP front camera, USB 3.1 Type C (Gen 1), Dolby Atmos stereo speakers, LTE 4x4 MIMO, and OxygenOS 11 based on Android 11. However, it doesn't seem to have a touch sampling rate as well as IP68 water and dust resistance rating. For the price, the OnePlus 9R cost:

As aforementioned, the OnePlus 9R are exclusive to the Indian market only so don't expect them to come into the Malaysian market at all. But what do you think of this phone? Let us know in the comments below and stay tuned for more trending tech news at TechNave.com.