Current Location: Home > News > OnePlus 9 series will be collaborating with Leica on its cameras?

OnePlus 9 series will be collaborating with Leica on its cameras? 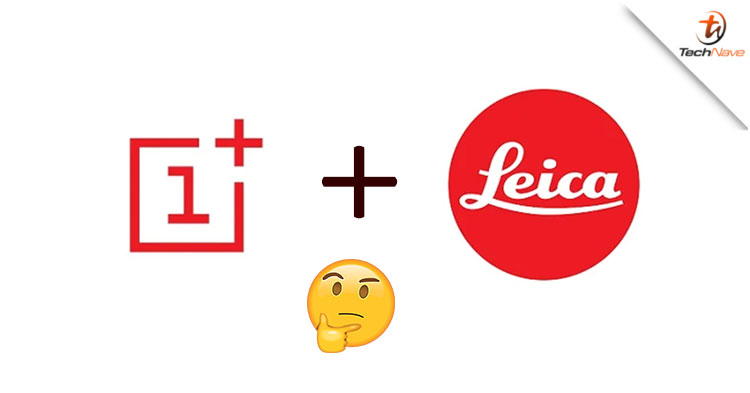 A few days ago, we’ve reported the design and image leaked on the OnePlus 9 series and also some of its key features and tech specs. And if you’ve following OnePlus for quite some time, you will be aware that OnePlus is now slowly improving its camera quality in its new additions. Today, we got a new leak that OnePlus will be partnering with Leica for the coming OnePlus 9 series.

According to the tweet posted by Teme(@RODENT950) the well-known leaker for HUAWEI, OnePlus will be one of the smartphone manufacturers that will be partnering with Leica on the cameras for the upcoming OnePlus 9 series. The list that he posted includes HUAWEI for Leica and others on Zeiss. One of the Twitter users asked about the OnePlus collaboration and Teme replied with “Op9 series” which indicates the OnePlus 9 series.

During an interview with Input Mag and OnePlus’s CEO, Pete Lau, he mentioned that the company is now working on improving the camera performance of their coming smartphones with software and hardware. He also stated that the improvements are not purely for the flagship series but also on the coming Nord series. However, he did not put a word on Leica.

Either way, there is still no official confirmation on the tech specs and the release dates for the OnePlus 9 series, so do take this with a pinch of salt and stay tuned for more tech news updates on TechNave.com.