Current Location: Home > News > OnePlus 9 series will be having a two-year warranty period


OnePlus 9 series will be having a two-year warranty period 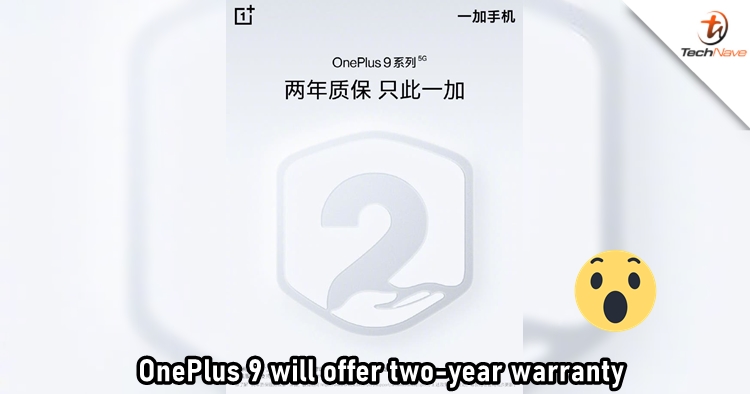 The upcoming OnePlus 9 series is not only coming with tech specs and features that customers would like, but it is also announced that the devices' warranty period has now been extended to two years. The news came from the CEO Liu Zuohu himself as he made a post about it on Weibo.

From the post, Liu mentioned that this decision might offend the industry by offering a longer warranty period for the upcoming smartphones. However, he believes that a smartphone company should not only lead in terms of products but also be the best in terms of service. He also found out from survey data that the replacement cycle of flagships is about two years. Therefore, the company is basically ensuring the life cycle of use can enjoy the official warranty. The OnePlus 9 series that has been confirmed to bring Sony IMX766 sensor is arriving on 23 March. Other than that, there would also be a Qualcomm Snapdragon 888 chipset, 120Hz screen, 65W fast charging, and 12GB of RAM. After seeing this news, are you keen to get the smartphones when they arrive?

Let us know what you think about the two-year warranty offered by OnePlus on our Facebook page. Stay tuned to TechNave.com for more exciting smartphone news.