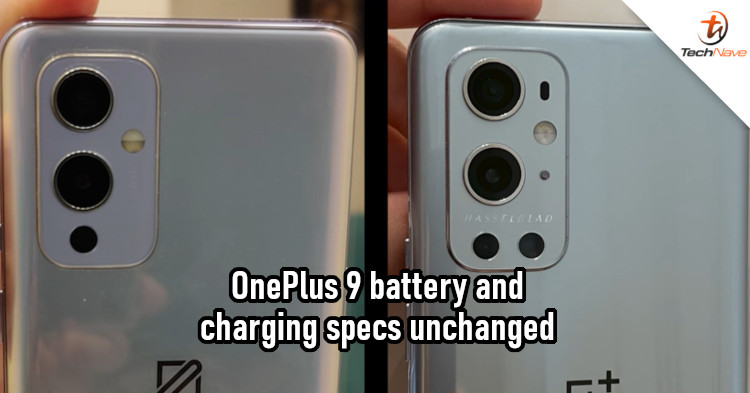 With the OnePlus 9 series set to launch in March 2021, we've been seeing some interesting news about it lately. In fact, some live photos were recently leaked online. But the leaks keep coming and the latest one confirms some of the battery details.

According to Android Headlines, Max Jambor confirmed that the OnePlus 9 and OnePlus 9 Pro will both have a 4500mAh battery. Note that the OnePlus 8T had the same battery capacity, which means that there hasn't been an increase in this aspect. However, OnePlus' latest flagship smartphones are expected to use the Snapdragon 888 chipset, which should deliver improved power efficiency.

In addition to that, the two devices will share the OnePlus 8T's 65W fast-charging. Fortunately, OnePlus is expected to keep the charger in the box. That's good news because chargers don't seem to be a guarantee in 2021. Besides that, the OnePlus 9 series should come with at least 8GB RAM, 128GB of storage, and a 6.55-inch display with 120Hz refresh rate.

Most OnePlus fans are excited about the new camera features. Other than that, the OnePlus 9 series isn't much of an upgrade over the OnePlus 8T. That's just how we see it, but what do you think? Let us know in the comments below and stay tuned to TechNave for more updates on this.