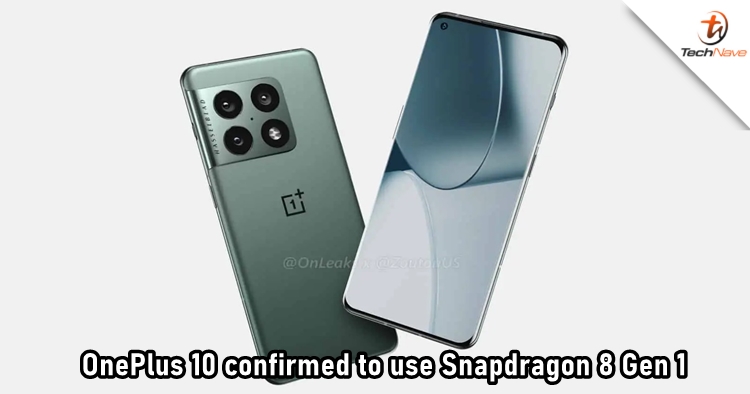 After the launch of the Qualcomm Snapdragon 8 Gen 1, smartphone brands are slowly jumping out one by one by claiming they will launch devices with the latest flagship chip soon. Now, OnePlus has also joined the list after the CEO posted on social media saying that the OnePlus 10 series will utilize the chip.

CEO Pete Lau confirmed through Weibo that its next-generation flagships would use the latest flagship chip. However, he didn't specifically mention the OnePlus 10 series, but what are the chances that it's not going to be it. The devices are expected to launch next January or February in China, and the global launch is said to follow in March or April.

Earlier, it was reported that the upcoming series might not have any periscope cameras. According to Digital Chat Station, the engineering sample for the OnePlus 10 Pro only had a regular telephoto camera. It delivers 3.3x optical zoom and up to 30x digital zoom, which is the same specification as the OnePlus 9 Pro.

Are you excited about the launch of the OnePlus 10 series? Drop a comment to let us know and stay tuned to TechNave.com for more smartphone news.