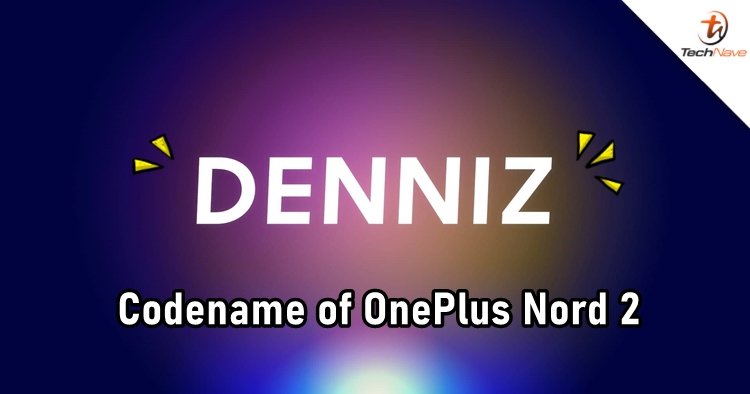 The OnePlus Nord was launched as a premium mid-range smartphone back in August and it has received quite a reputation. Now, it looks like OnePlus has planned for the successor as the codename of the OnePlus Nord 2 was revealed today.

According to the source, the codename of the OnePlus Nord 2 is "Denniz". The codename was subtly hinted at by a tipster named Max Jambor while talking to Android Headlines. It is worth mentioning that the tipster is usually spot on when it comes to OnePlus information.

The appearance of the codename has raised doubts as the next OnePlus Nord successor should be coming in August 2021 if following the yearly launch strategy. However, the source mentions that OnePlus has been launching smartphones really fast in 2020. Therefore, the device could arrive earlier than expected. True or not, it is believed that more news regarding the device will keep coming soon so let's wait a little while to find out!

Let us know what you think about the OnePlus Nord 2 on our Facebook page. Stay tuned to TechNave.com for the latest smartphone rumours.