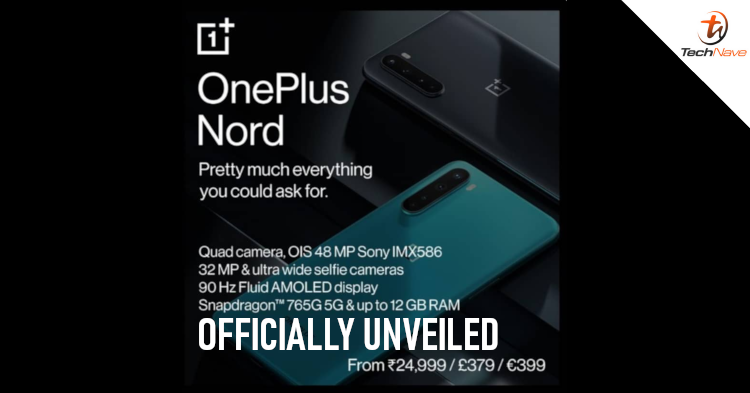 OnePlus has officially unveiled the OnePlus Nord starting from the price of INR24999 (~RM1427) while the European market at EURO 399 (~RM1950), and it comes equipped with notable tech specs such as a Qualcomm Snapdragon 765G chipset, up to 12GB RAM as well as a 6.4-inch FHD+ 90Hz display. While the device will be available in the Indian and European market from 4 August 2020 onwards, there is currently no official information on the Malaysia release date and local pricing of the device for now.

Other than what was mentioned above, the OnePlus Nord will come with up to 256GB internal storage and 4115mAh internal battery which supports 30W Warp Charge fast charging. Camera-wise, it has a quad-camera setup in the rear which consists of a 48MP + 8MP + 5MP + 2MP sensor while the front has a 32MP selfie camera and an ultra-wide angle camera.

As for the features, the fast charging technology that comes with the smartphone is able to charge the OnePlus Nord up to 70% in just 30 minutes. In addition to that, but the ultra-wide angle camera is great for those who frequently take group selfies due to the fact that it's able to reach up to 105-degrees. 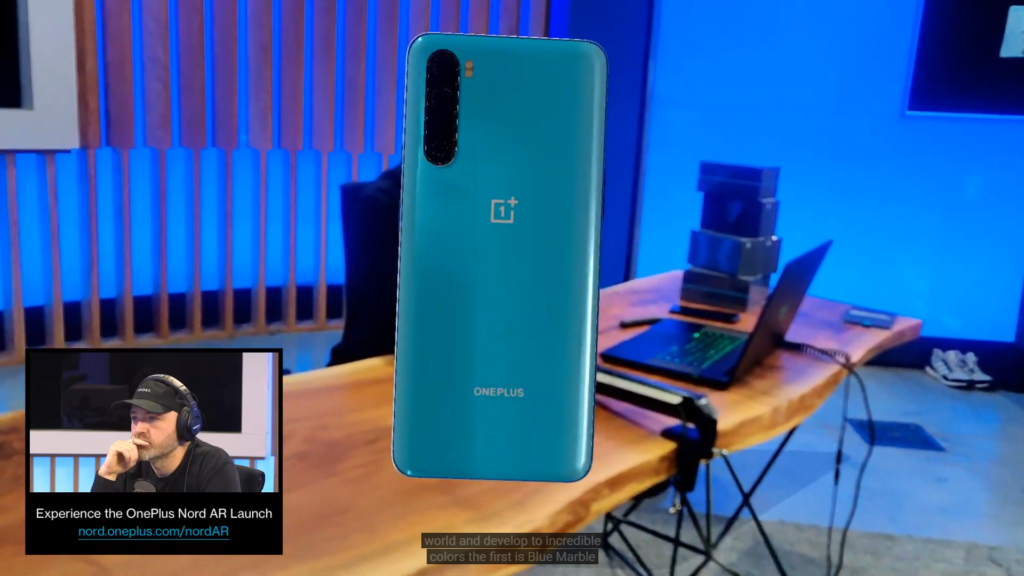 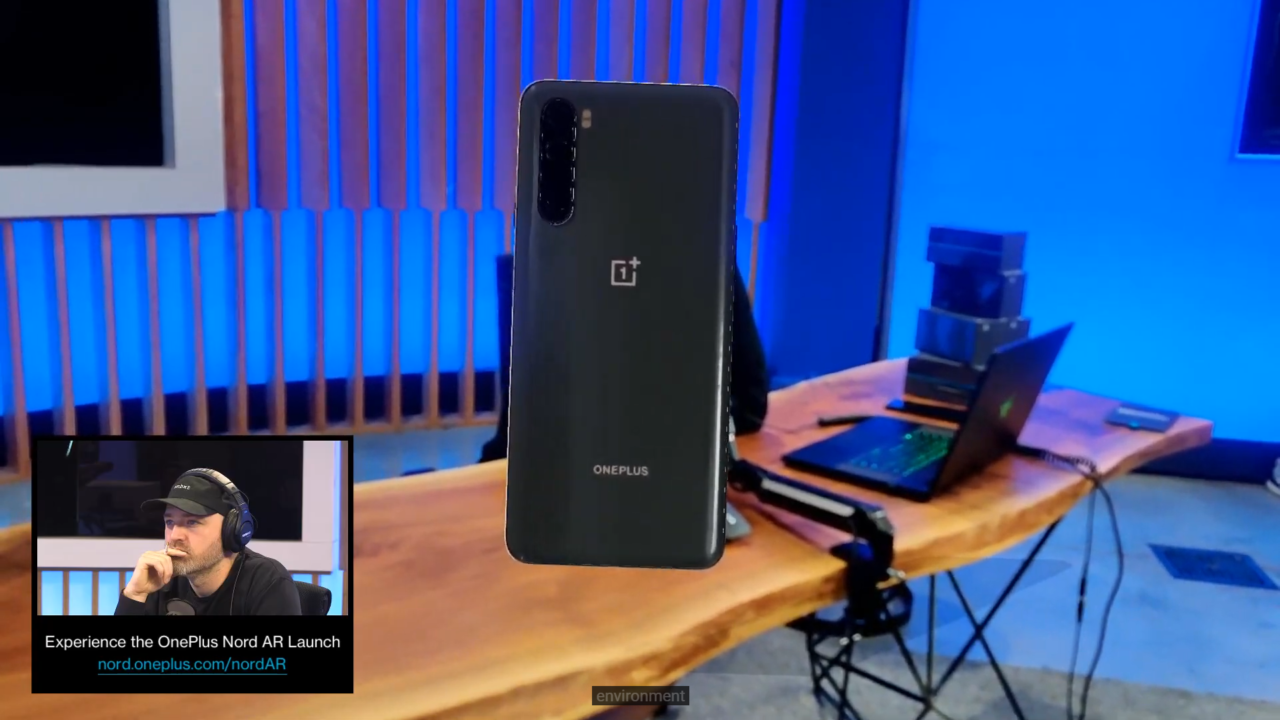 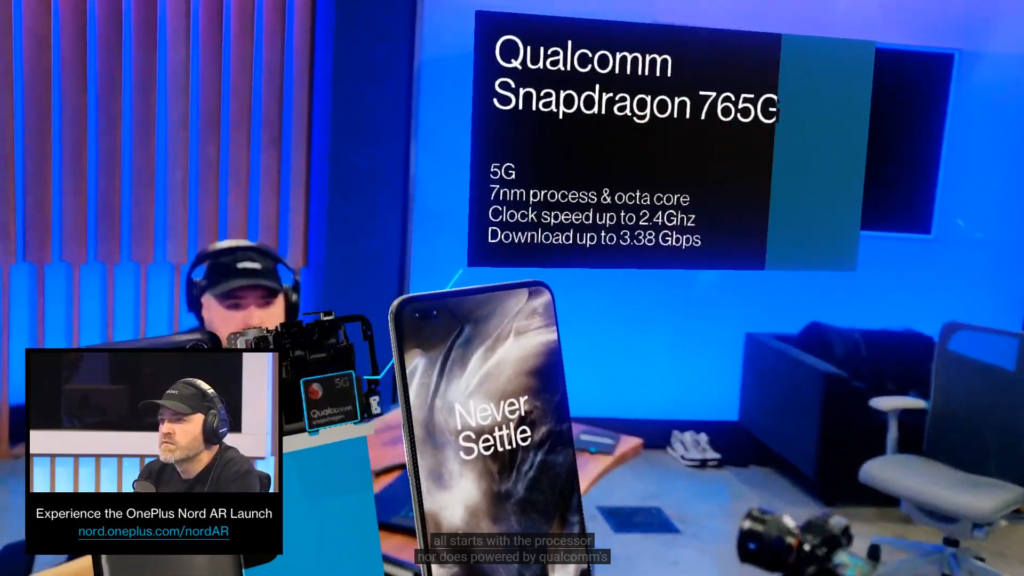 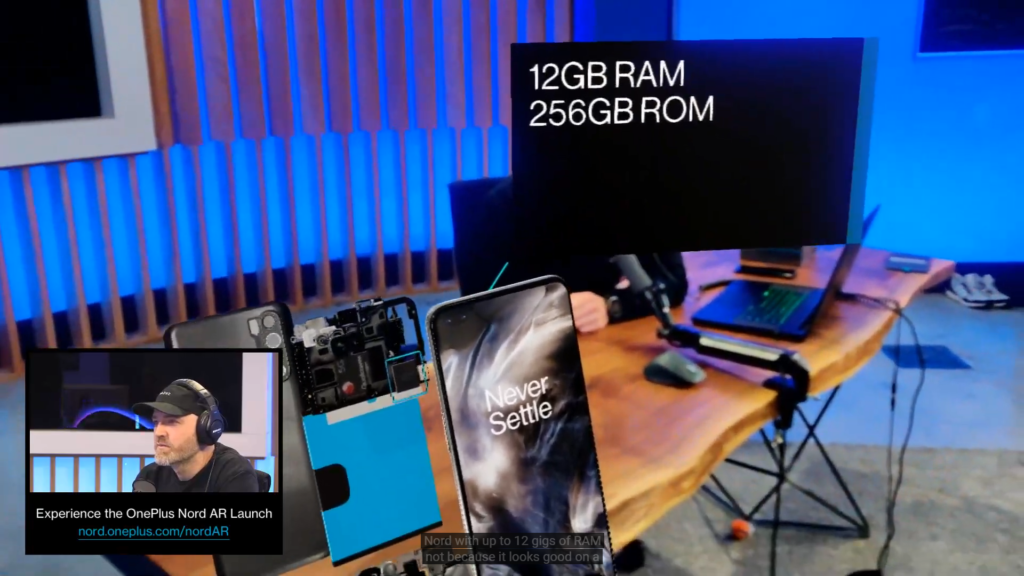 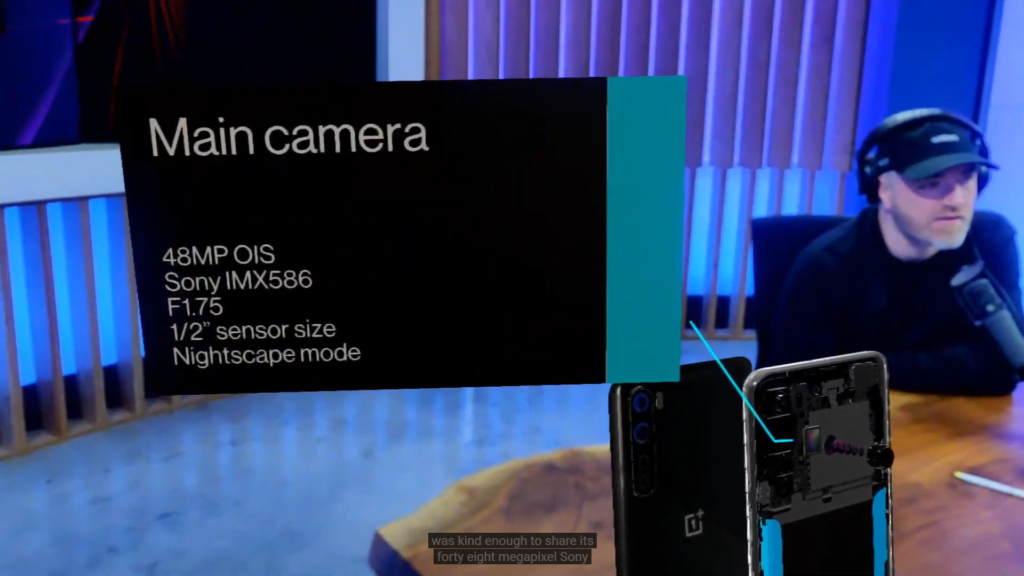 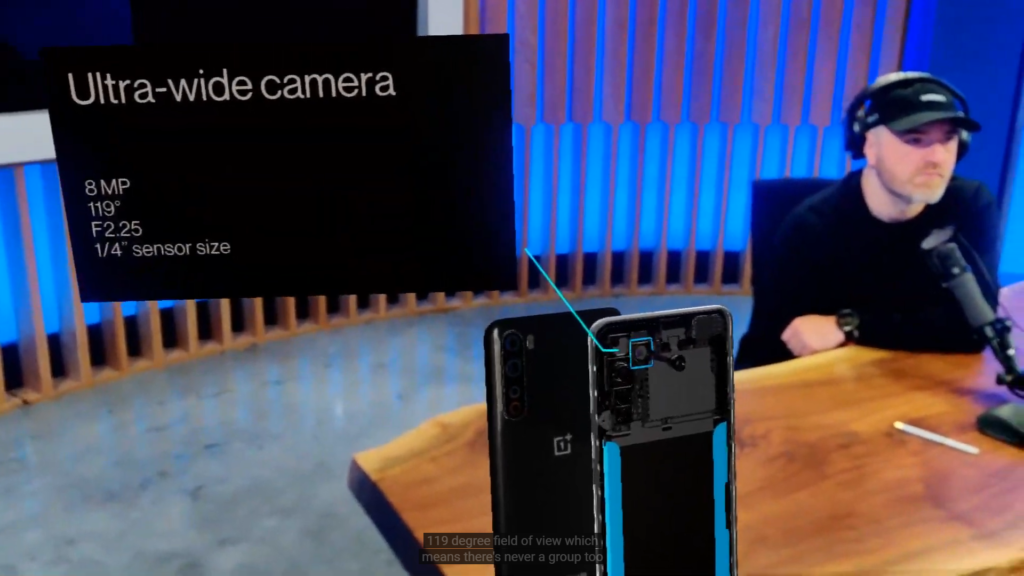 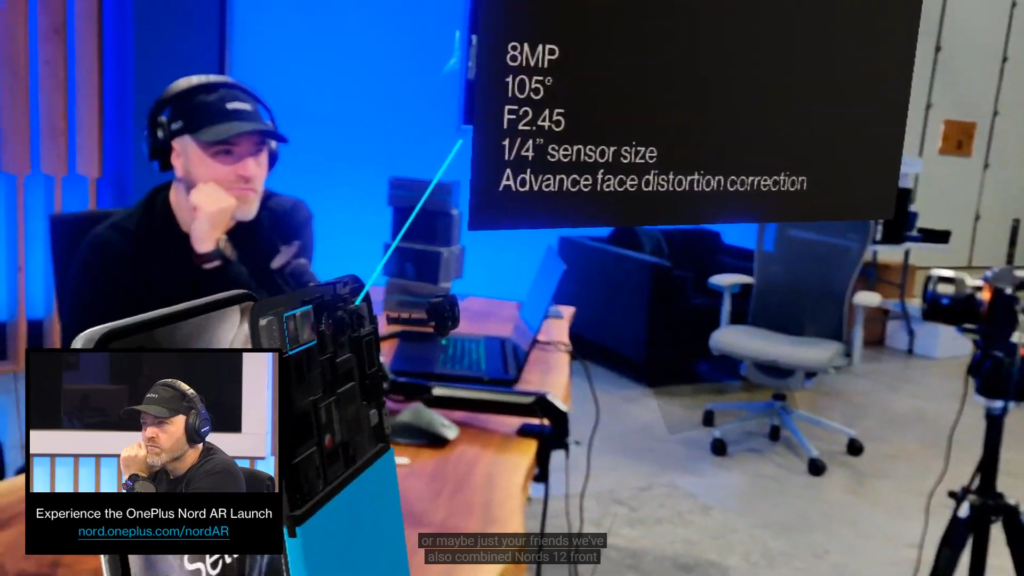 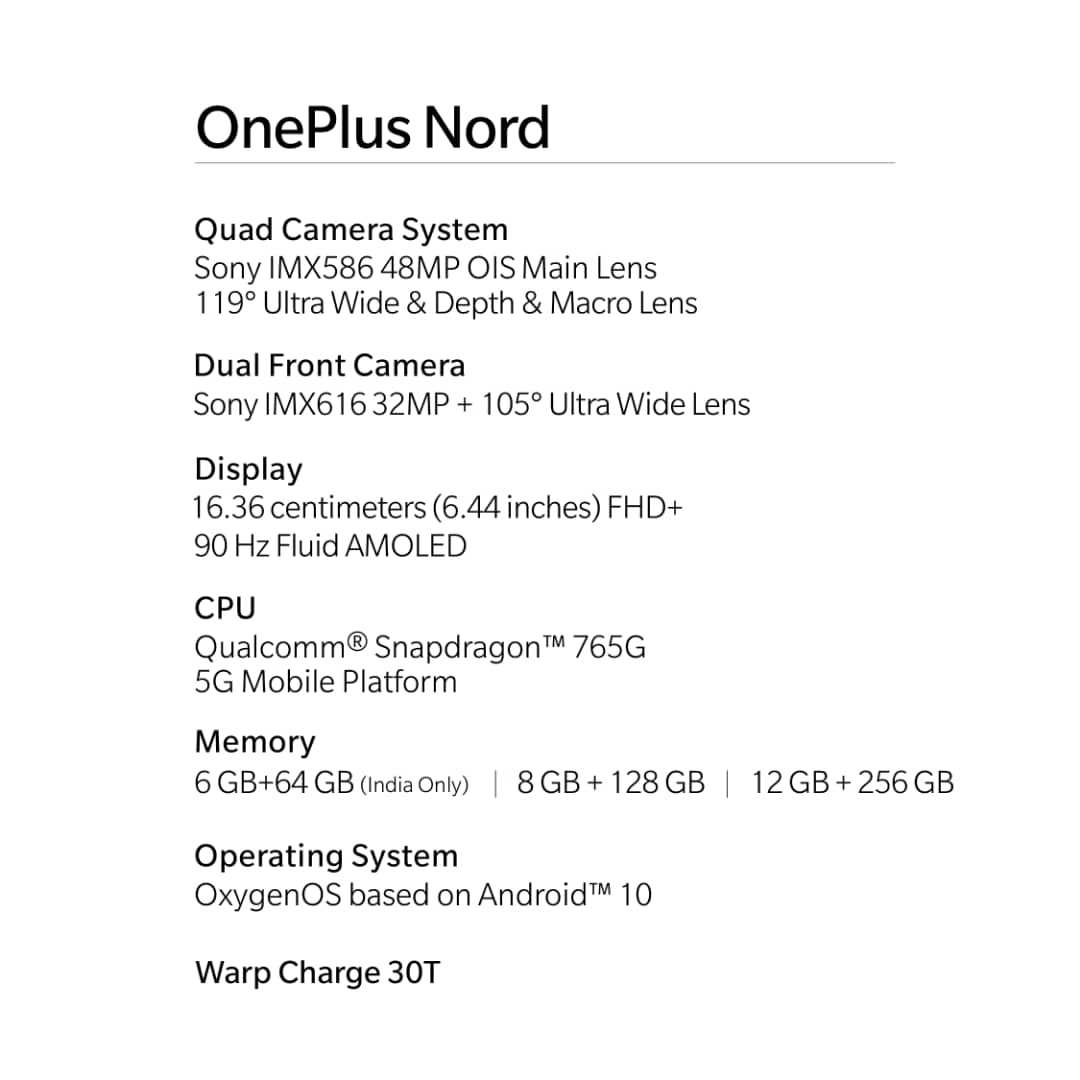 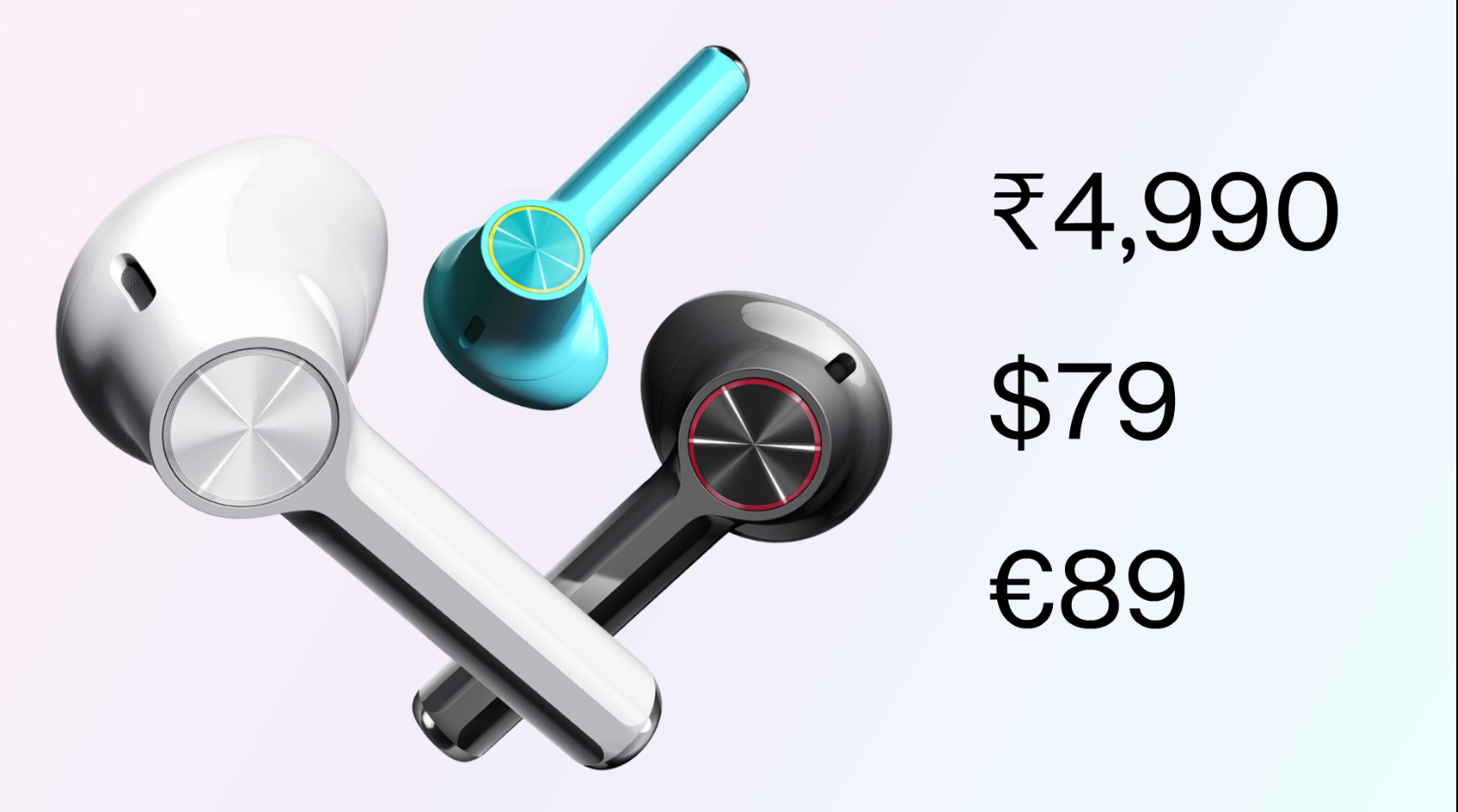 Other than the smartphone, OnePlus also unveiled the OnePlus Buds at the price of INR4990 (~RM285) and it comes equipped with features such as a large 13.4mm driver, noise cancellation, as well as up to 30 hours of playback. Similar to the smartphone, there's no information on when OnePlus will be making the earbuds available in the local market for now.

With all that said, would you be interested in getting the OnePlus Nord as soon as it is available in Malaysia? Let us know on our Facebook page and for more updates like this, stay tuned to TechNave.com.