Current Location: Home > News > OnePlus might be preparing to launch its first tablet in the first half of 2022 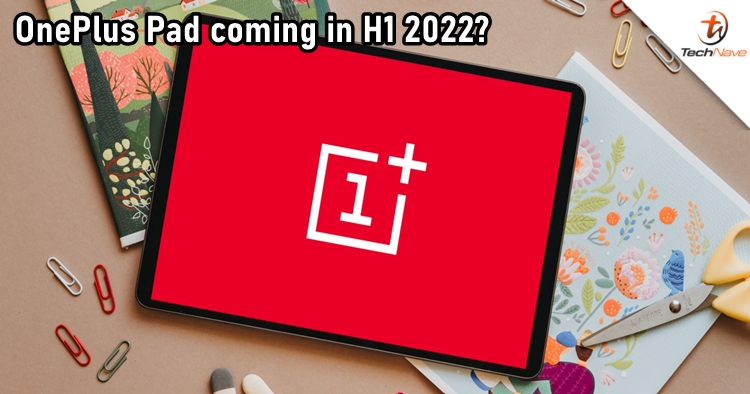 OnePlus has ventured into TVs, audio products and wearables besides smartphones, but never tablets. Earlier, the company got spotted trademarking the name "OnePlus Pad", hinting at the arrival of its first tablet. However, we haven't heard anything about it since then. Until now, we have the latest information claiming that the tablet is scheduled to launch in H1 2022.

According to 91mobiles, OnePlus is preparing to debut the tablet in India in the first half of 2022. Therefore, we'll not only be seeing the latest flagship instalment from the brand, but we might also get to witness the highly anticipated first tablet from the brand around that time.

Furthermore, there are conflicting reports regarding the launch of the OnePlus 10 series. Some say that the series will debut in China before making its way to the global market, but some say the other way around. If following the latter, the announcement could take place either in March or April, which is still in the same time frame as the launch of the tablet.

Are you excited about seeing all the upcoming OnePlus products? Leave a comment to let us know how you feel and stay tuned to TechNave.com for more tech news.