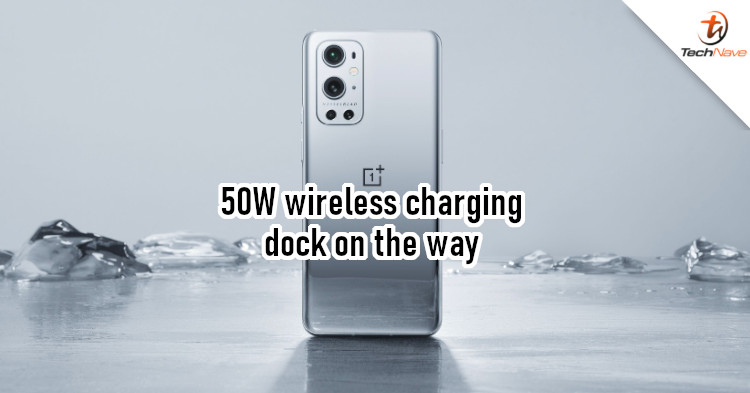 There have been plenty of rumours about the OnePlus 9 series lately. We've seen renders of the two variants, benchmarks, and some details about the cameras. Now, details of the Pro variant's charging specs have been revealed.

So far, we already have some tech specs for the standard OnePlus 9. The phone is expected to support 65W fast-charging and has a 4500mAh battery. It also comes with a Snapdragon 888 chipset, up to 12GB of RAM, and up to 256GB of storage. We can expect the OnePlus 9 Pro to have equal hardware but come with better cameras.

The OnePlus 9 series is expected to launch next week (23 March 2021) and many will be excited to see all that they have to offer. On that topic, what else are you hoping to see from this upcoming flagship series? Let us know in the comments, and stay tuned to TechNave for more news like this.