f Opinion: Are high megapixel cameras on your phone important or overrated? | TechNave

Opinion: Are high megapixel cameras on your phone important or overrated? 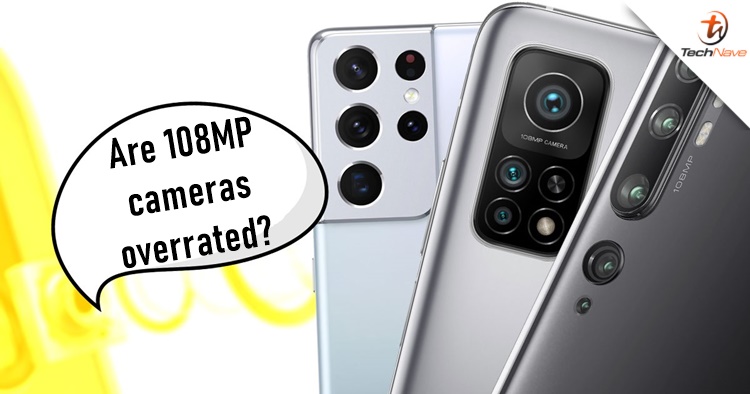 In the past two years, more smartphones are being equipped with high megapixel camera sensors up to 108MP. In fact, it has even made its way to budget-friendly devices such as the Redmi Note 10 Pro. This proved that customers no longer need to spend a lot to get a camera with high megapixels, but is it overrated?

I mean, don't get me wrong - 108MP cameras are certainly capable of capturing nice shots. But that doesn't necessarily mean they can deliver high-quality pictures. After all, Apple and Sony are still leading brands with their 12MP cameras that can capture amazing photos. Today, we will explain why you shouldn't worry about whether a phone features a high megapixel camera or not.

Understanding the basics - What is a pixel?

The pixel refers to the point of light generated on any electronic screen and the colour it will change into based on the image you want to display. If you zoom up close to any display, you will see small boxes with changing colours. These are the building blocks that generate the images we see on screens. In case you're curious, they're easier to find on screens with HD or 720p resolution. 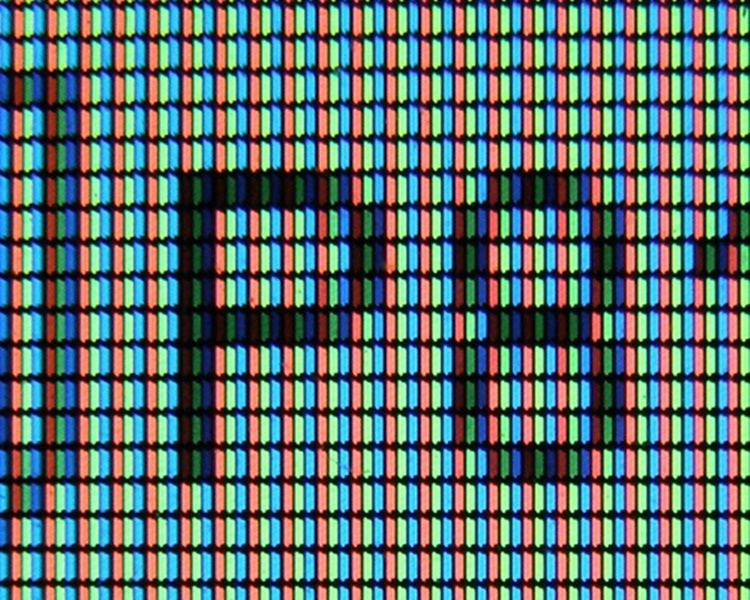 Can you see the RGB pixels?

Camera sensors also have pixels, except they're not intended to display light. Instead, they receive light from outside to convert into an electric signal. This signal is then passed to the chipset to be processed into a picture. So how many pixels do these sensors have? A 108MP has a whopping 108 million pixels that can receive light. Likewise, a 64MP sensor has 64 million pixels.

So the higher the megapixel is, the better the image quality becomes?

For example, a DSLR with a 12MP or 20MP sensor will always take far better pictures than any phone's camera due to the sensor's size. Larger sensors will always be able to receive more light. This is why it's never a good indicator to compare DSLRs and smartphones in the first place (looking at you, brands that dare compare). Also, smartphones have space limitations, so it's obviously harder to house a larger sensor. If a brand were to try, it would take up a lot of space like the Nokia Lumia 1020. 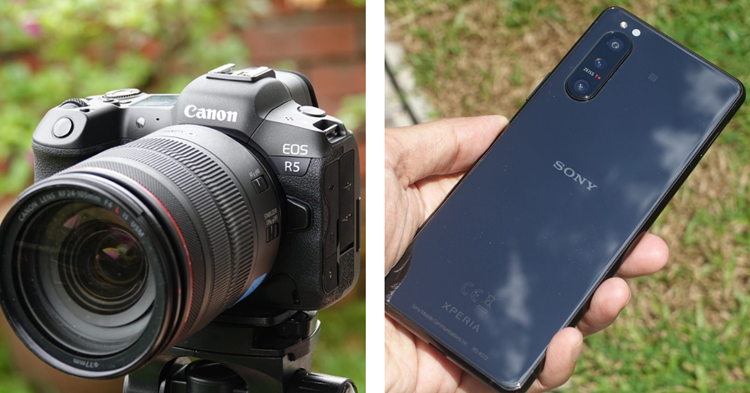 A DSLR has plenty of space to house a large sensor, while phones are forced to use small sensors to maintain an easy-to-hold design

If you check out DxOMark's smartphone camera ranking, there are many smartphones with lower megapixel counts. For example, the Huawei Mate 40 Pro+ (50MP), iPhone 12 Pro Max (12MP) and vivo X50 Pro+ (50MP) all have bigger image sensors than the Redmi Note 10 Pro (108MP). For comparison, here's each phone's sensor size below:

Then what's the point of having high megapixel camera sensors then?

In a previous article, we talked about "Why video recording with 4K resolution is not that useful on your phone". The main benefit of more megapixels would be higher resolutions. This means that if the user crops a part of the image, the image quality can remain undistorted and still look good. In fact, you can discern whether an image looks good or not by zooming in on your phone or computer.

Photos with higher resolutions can be printed out and still look good. Of course, we also have to take other factors into account. Lens quality, camera software, and image processing capability all play a role in a camera's image quality. Otherwise, it won't be possible for some brands like Apple to have photos good enough (#ShotOniPhone ) to be showcased on billboards. Mind you, these are user-submitted photos.

To recap, the number of megapixels isn't the only thing determining your phone's photo quality. So if your phone doesn't have a 108MP camera, don't be too disappointed. In our honest opinion, boasting about a phone's high megapixel camera sensor is just a marketing tactic (and there's nothing wrong with that). In the end, it's all about advertising and selling a product.

But what about you, folks? Do high megapixel camera sensors matter to you? Let us know in the comments below, and stay tuned for more tech article opinions like this only at TechNave.com.