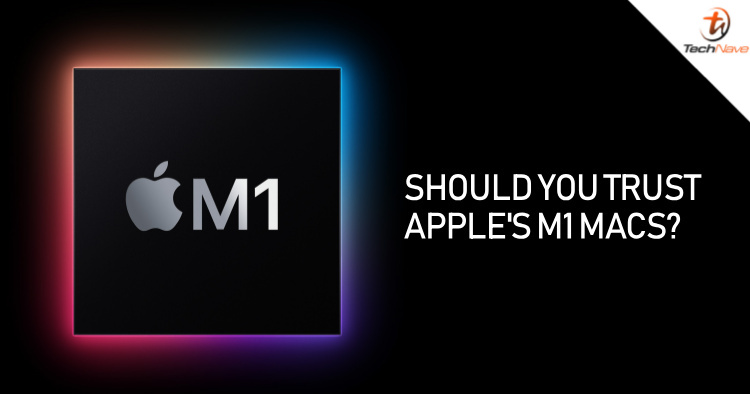 In our own personal opinion, the short answer to that question would be "Yes". While it may be the first M1 chip Apple have made, Apple have been making their own ARM-based System-on-Chip or SoC for years for their iPhones and iPads. If you trusted the Apple A14 Bionic chip in the latest iPad Pro to do your video work, why can't you trust the Apple M1 chip to do the same in your Macs? For the longer answer, do read on. 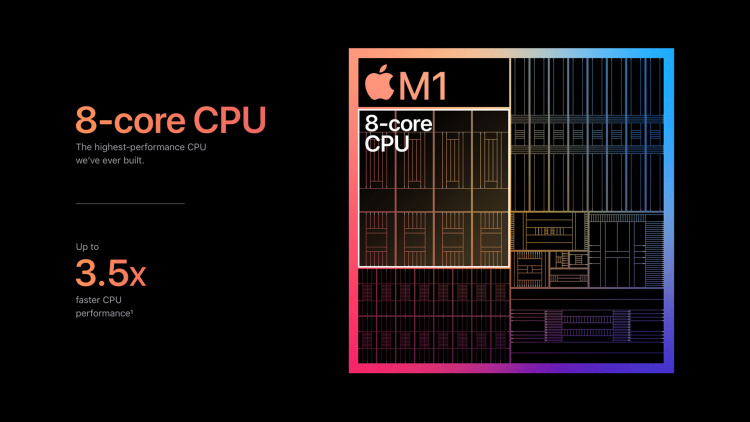 While it may be in fine print, Apple have already listed that they've actually done the testing between their M1 processors and the latest laptop processors in the market: 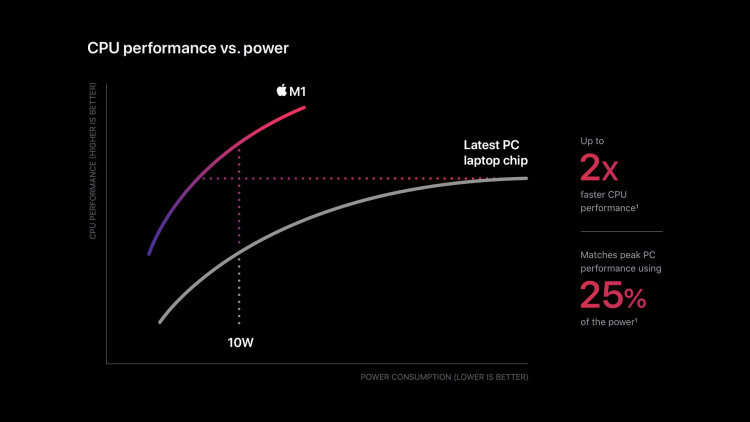 Their results have been very encouraging with much better performance vs power ratios compared to currently existing laptops. Testing against their own non-M1 powered laptops resulted in "up to 3.5x faster CPU performance, up to 6x faster GPU performance, and up to 15x faster machine learning, all while enabling battery life up to 2x longer". This means your new M1 powered Macs could last 2x longer than before yet provide faster performance and better graphics.

Real-world testing may of course differ, but the numbers would be off by only a little bit we think. So even if the new Macs were just 2x faster with 1.5x better battery life, this would still be an improvement. It'd be great if we could confirm these numbers testing out these new M1 powered Macs ourselves, but we'll have to wait for time and budget to see if we can do so. 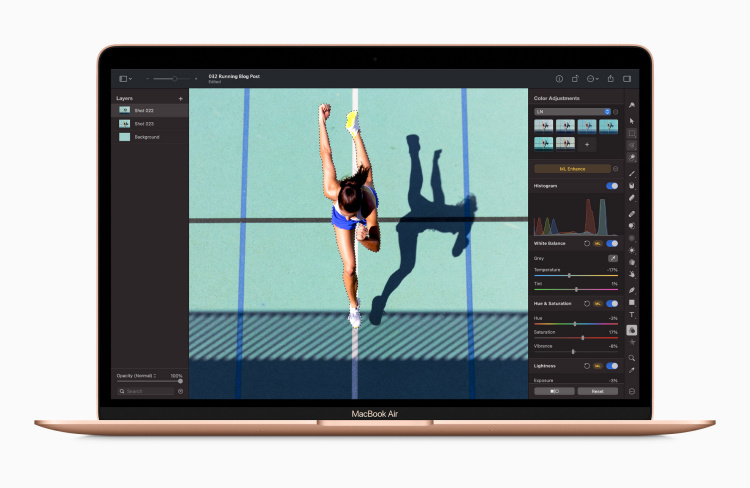 Of note is that the M1 chips also incorporate other new technologies like 15x faster machine learning performance with their Apple Neural Engine, their latest image signal processor, Secure Enclave for security and a USB 4 supporting Thunderbolt controller for transfer speeds of up to 40Gbps. There's also a high-performance storage controller with AES encryption hardware and low-power media encode and decode engines.

So, should you buy the new M1 powered Macs? If you have a need for it, then they should maintain the same standards of quality and performance that Apple have delivered previously. For our own pandemic-hit Malaysians, it will be tough during these trying times so we'd suggest waiting first unless you have the money to spare. What do you think? Would you buy one of these new M1 powered Macs or are planning to do so? Let us know on our Facebook page and stay tuned to TechNave.com