Current Location: Home > Reviews > Opinions: These are probably the reasons why the Huawei MatePad 10.4 2022 costs RM100 more yet has better value

Opinions: These are probably the reasons why the Huawei MatePad 10.4 2022 costs RM100 more yet has better value However, perhaps rather than jump the gun and post inaccurate comments, we’d like to explain it further in detail. If you’re interested in finding out the reasons too then please do read on as to why the Huawei MatePad 10.4 2022 costs RM100 more but yet has better value. 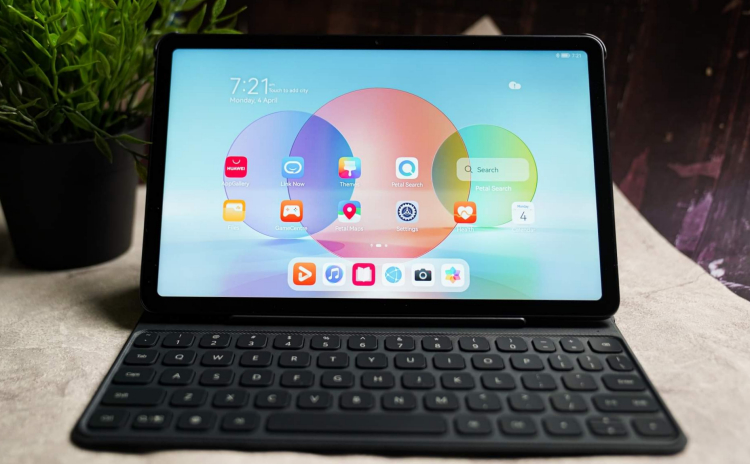 But what about the Kirin 710A?

Yes, the Kirin 710A chipset probably won’t outperform the Kirin 820 chipset, but it’s no slouch either as it was previously used in the Huawei Nova 8 SE smartphone. As a midranger chipset it should satisfy most needs, especially if it’s used in a tablet for education or work where having 4G LTE connectivity and a stylus would be especially useful.

While we don’t usually do comparisons like this, we thought that Huawei balanced out the tech specs and value-added accessories for the new MatePad 10.4 2022 rather nicely. We’ll be able to tell you more about the overall performance of the Huawei MatePad 10.4 2022 later if or when we get the device for review, but we hope that this explanation helps to inform you better about what you’ll be getting with the MatePad 10.4 2022 tablet. 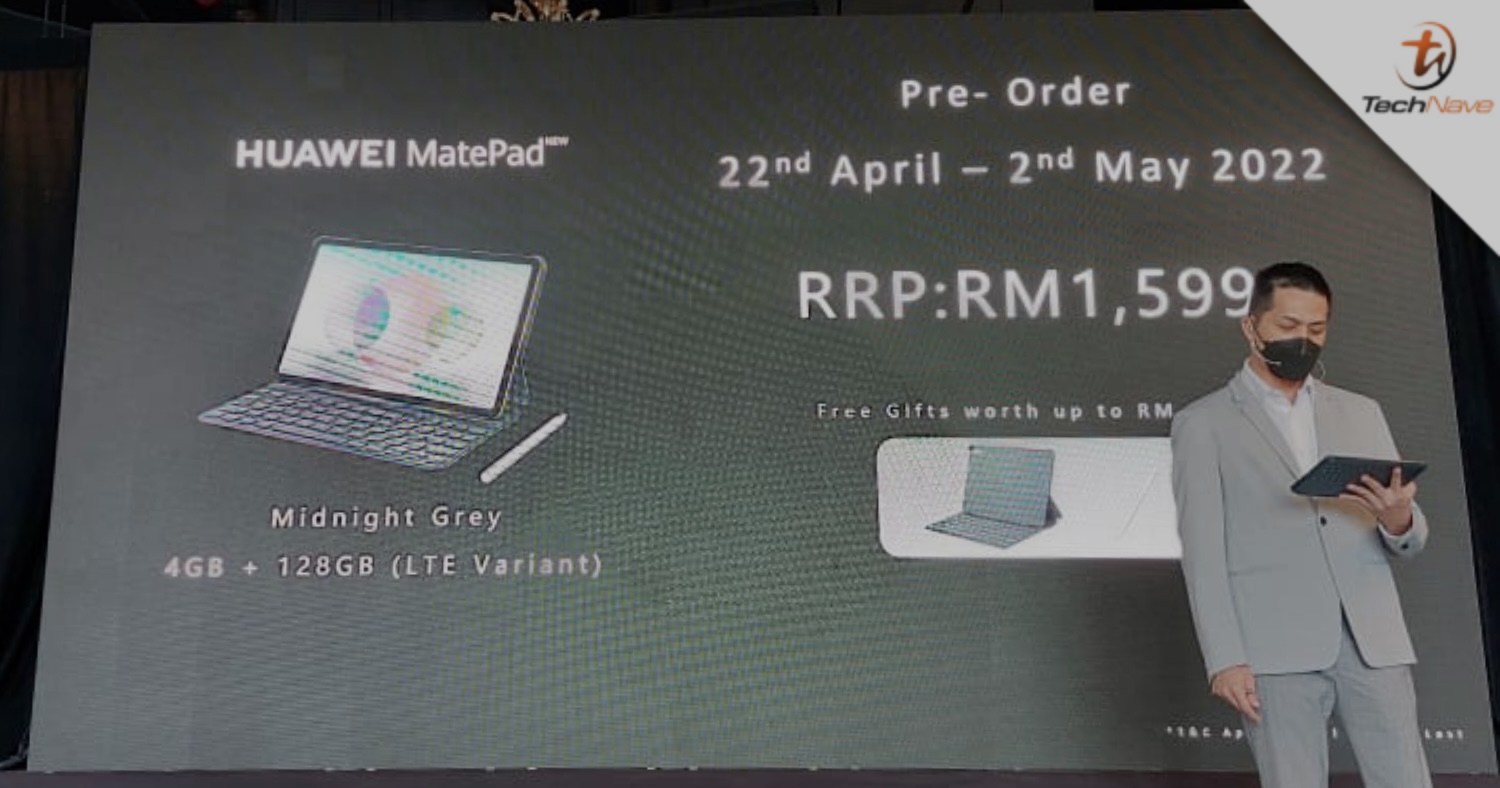 The pre-order for the Huawei MatePad 10.4 2022 will start tomorrow on 22 April 2022 and end on 2 May 2022, so if you’re looking to get this particular 4G LTE tablet + stylus + keyboard case deal, do check out their site starting from tomorrow. We're interested to see how much the whole deal would be priced after the pre-order period but we expect it to either be without the M Pencil or at a higher price tag.

Would you be interested in getting it? As always, stay tuned to TechNave.com to keep well informed on the latest tech deals and news.