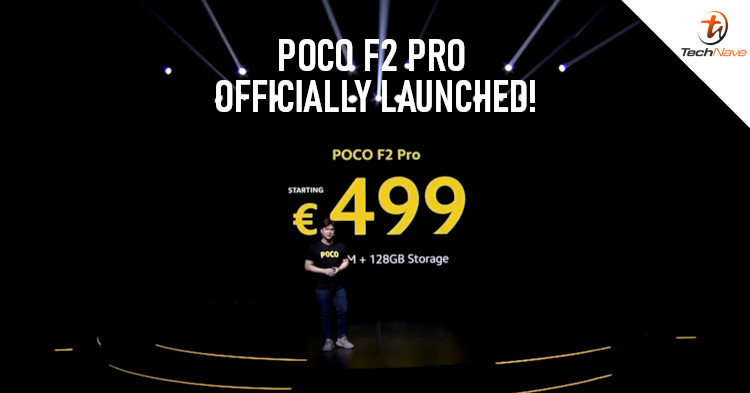 POCO has officially announced the POCO F2 Pro which comes equipped with notable tech specs such as the Qualcomm Snapdragon 865 chipset as well as up to 8GB RAM from the price of 499 Euros (~RM2344). While we do know that the aforementioned smartphone is available at Gearbest and AliExpress from today onwards, Malaysia will be receiving the smartphone at a slightly later date on platforms such as Lazada and Shopee.

Tech spec-wise, the POCO F2 Pro has comes with a chipset and RAM capacity mentioned above, up to 256GB internal storage, 6.67-inch display FHD+ AMOLED display and a 4700mAh internal battery which supports 30W fast charging. As for the camera, the device comes equipped with a 64MP + 13MP + 5MP + 2MP while the front has 20MP pop-up camera. 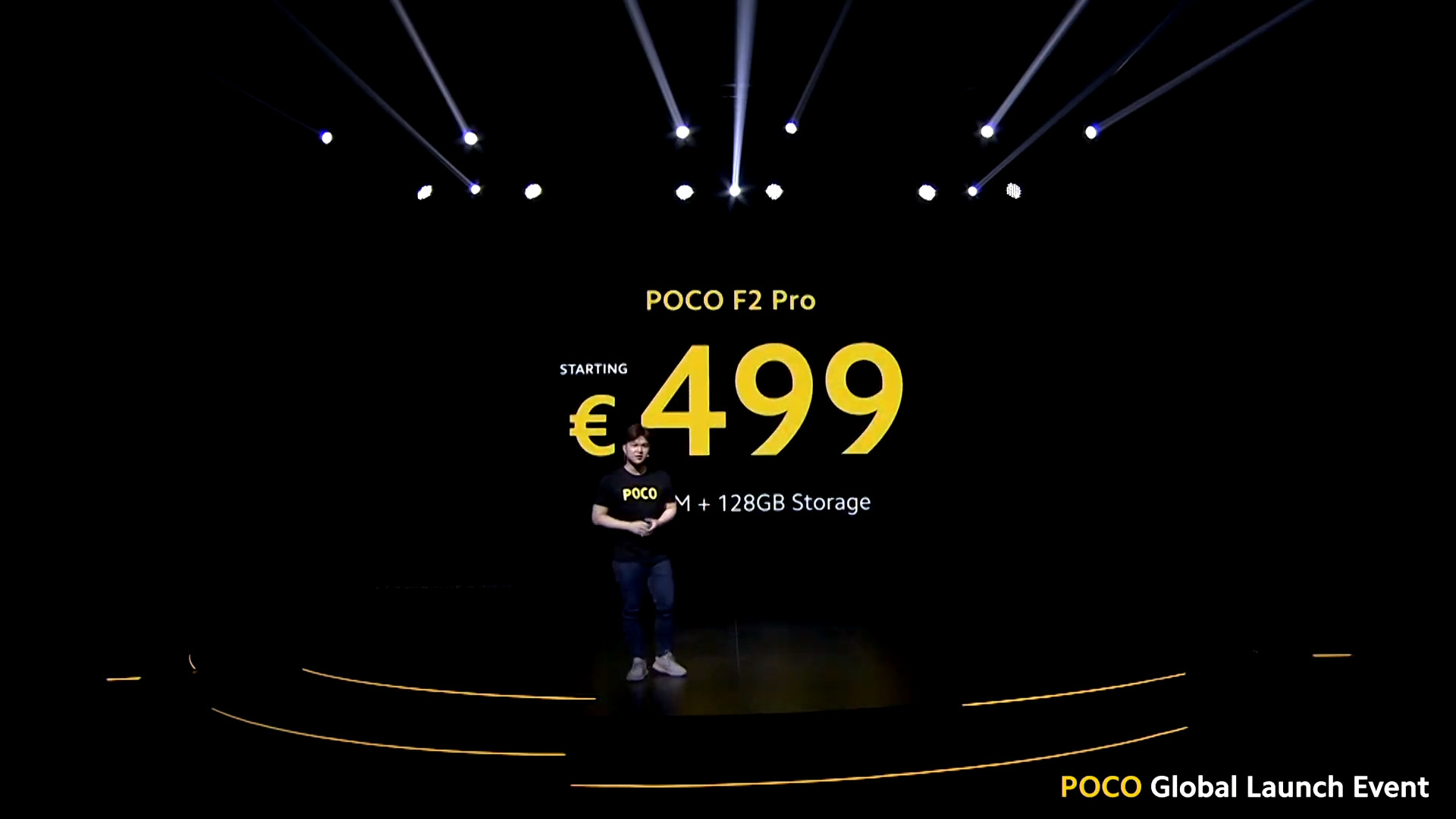 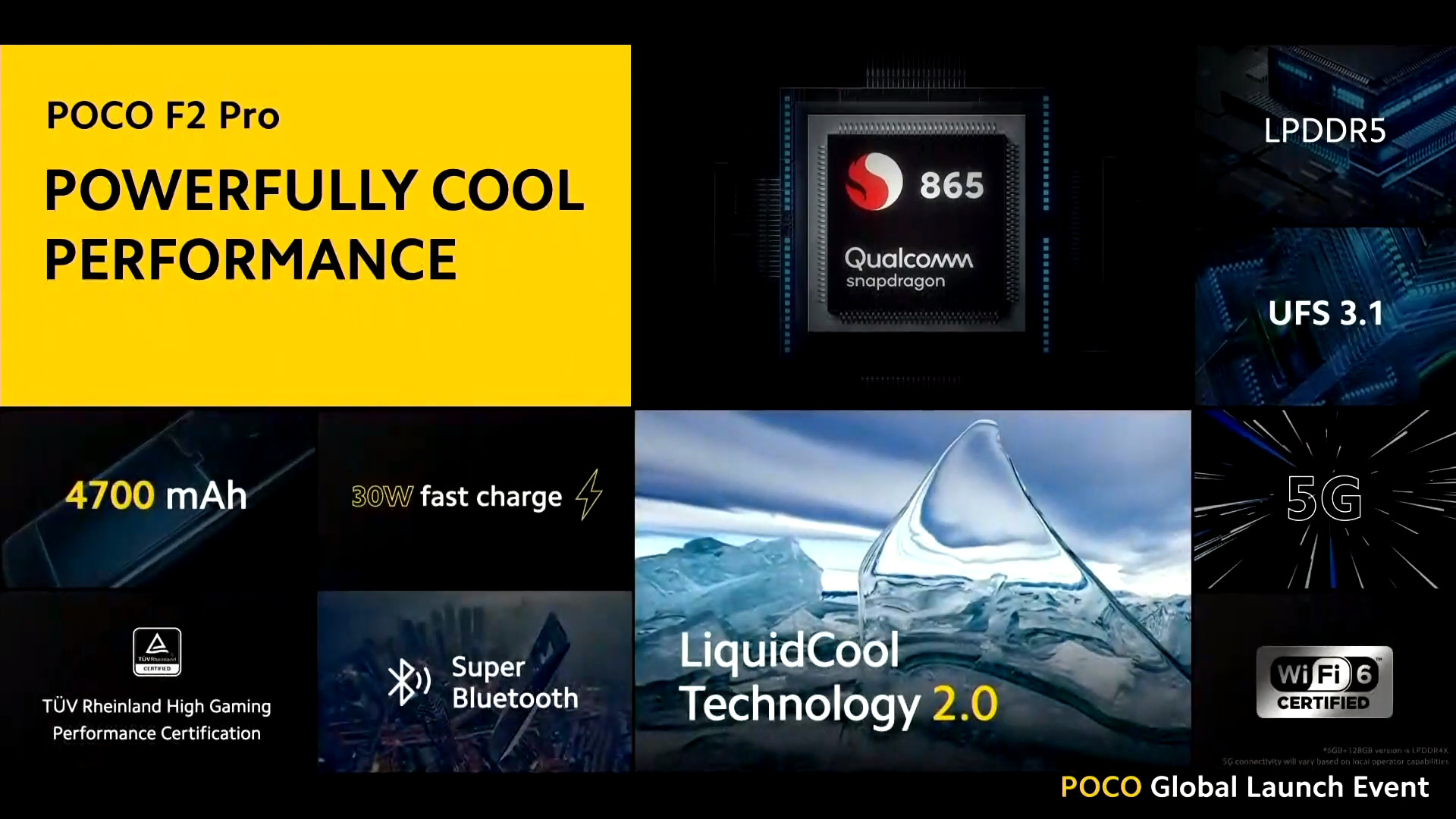 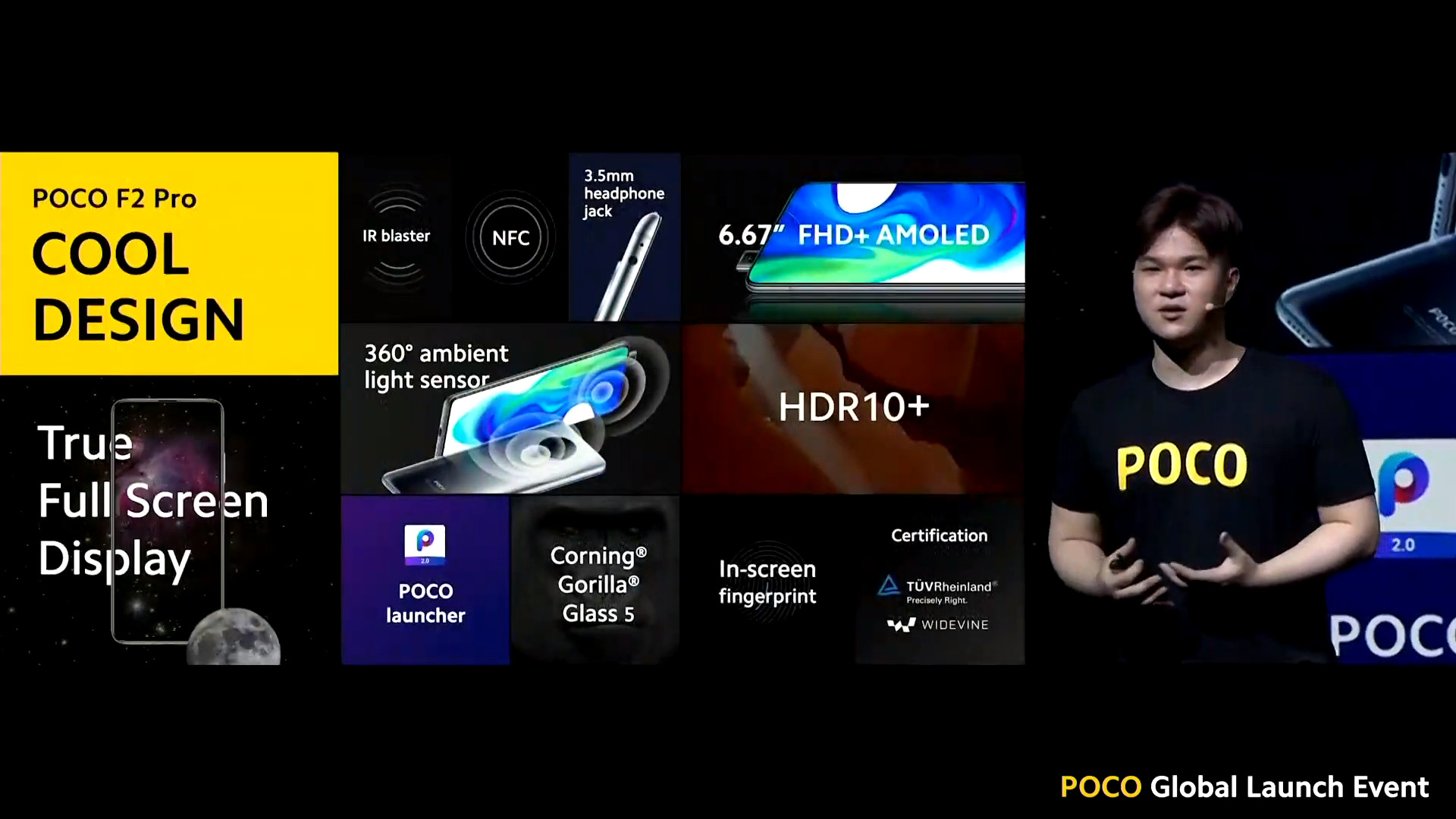 The smartphone also comes with various new features such as the LiquidCool Technology 2.0, in-display fingerprint sensor, HDR10+ and more. Would you be interested in purchasing the POCO F2 Pro as soon as it is available in Malaysia? Let us know on our Facebook page and for more updates like this, stay tuned to TechNave.com.