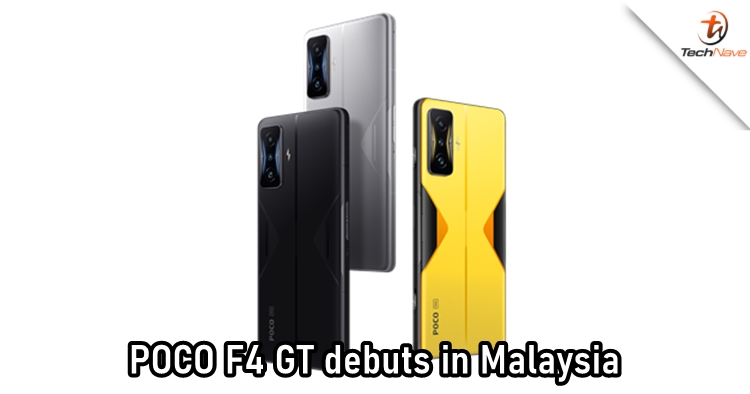 POCO has revealed a few new products in Malaysia tonight, and one of them is the flagship POCO F4 GT that arrives with Qualcomm Snapdragon 8 Gen 1 SoC. Not only that, but the device is also a gaming-centric one with a few features focusing on that aspect. Now, let's continue to look at the other things it serves to the table.

Besides the flagship chip, it also sports a 6.67-inch flat AMOLED that supports a 480Hz touch sampling rate and up to 120Hz refresh rate. Under the hood, there's a 4,700mAh battery powering the device with 120W HyperCharge, which the company claims that it can reach 100% in only 27 minutes. 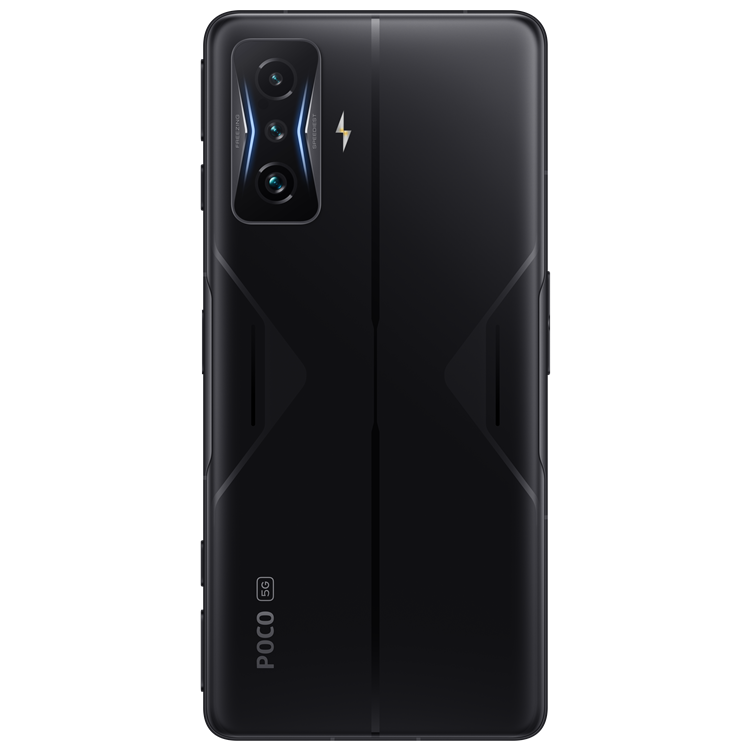 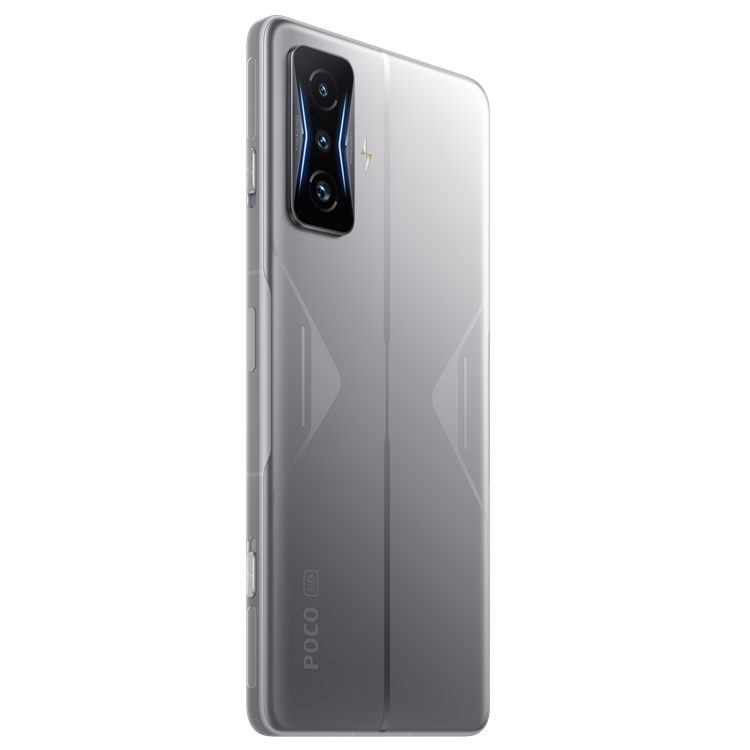 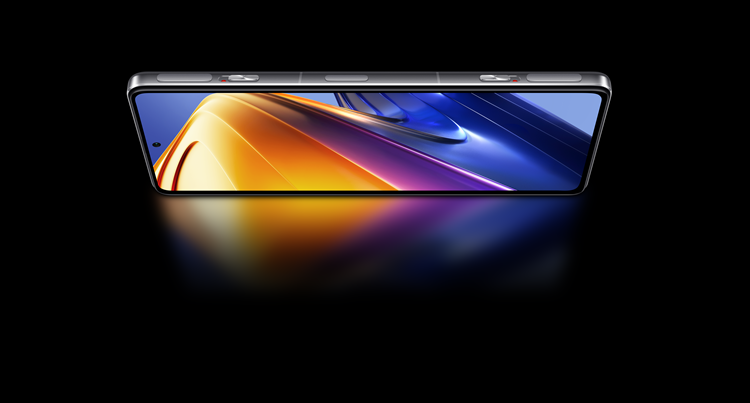 The POCO F4 GT is not a gaming smartphone without an impressive cooling technology. With that said, it comes with LiquidCool Technology 3.0 that uses a 4,860mm² dual VC cooling system to keep the heat in check during the actions. Other gaming features include the magnetic pop-up triggers, which is able to handle 1.5 million times press and have been tested on more than 100 popular games.

For photography, the device has a triple-camera setup that brings a 64MP primary sensor, an 8MP ultrawide lens, and a 2MP macro shooter. Meanwhile, the front uses a 20MP selfie camera. It has three colour options - Stealth Black, Knight Silver, and Cyber Yellow, and will be available for RM 2,299 for the 8GB + 128GB variant and RM 2,499 for the 12GB+256GB variant.

Starting from 28 April, F4 GT will be available for purchase at an early bird price of RM 1,999 and RM 2,199 for the mentioned variants. However, it only happens for a limited time, so be sure to act quick by not missing the deal. Customers can also enjoy the premium after-sales service that offers one-time free screen repair service during the first six months after purchase. In addition, YouTube Premium will also be available on the POCO F4 GT for up to two months free. Stay tuned to TechNave.com for more smartphone launches.