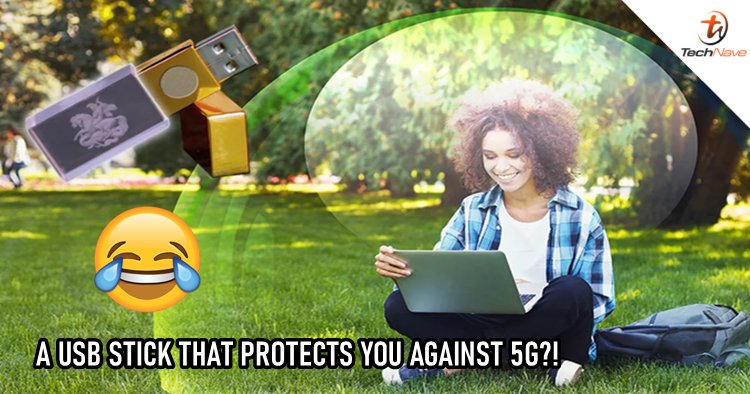 This is only just the beginning of 5G and the technology is loved by so many, but also hated by some. Earlier, there was a ridiculous conspiracy theory coming out of nowhere claiming that the technology is causing the Covid-19 pandemic, and resulted in a few 5G towers being burnt down. Now, the funny assumption is still not coming to an end as people are buying a fake USB stick that costs 350 USD (~RM1,524) to protect themselves against 5G (like what???!!!).

According to a BBC news report, the 5GBioShield, which is the product, has been recommended by a member of Glastonbury Town Council’s 5G Advisory Committee in England. The USB stick is claimed to be using “quantum holographic catalyzer technology” to protect a family home against 5G. Other than that, a user has also stated that he finds the device useful as he believes that 5G leads to flocks of birds dying, people getting nose bleeds, and suicide rates increasing. 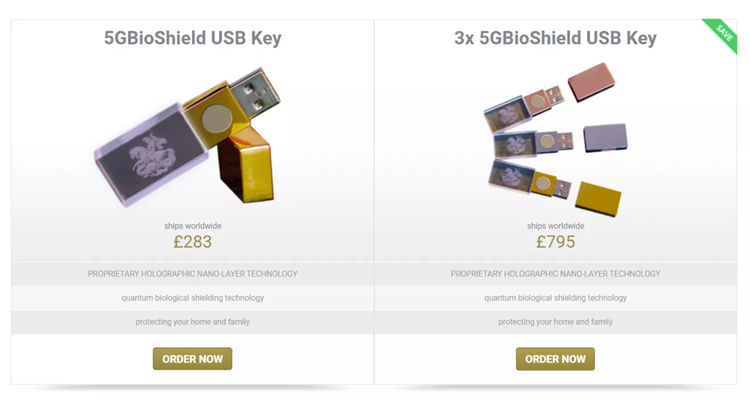 After that, a security firm has ordered the USB stick and broke it apart to study it. It turns out that the device is just a 128MB USB stick that was made in China. However, the owner of the website distributing the fake anti-5G USB stick still claims that the device is not a fraud as they have done "plenty of historical research". Now, this is the kind of news that would make us question humanity.